Diederik Venter is a passionate rugby play who has made a huge impact on youth rugby in his local community. Now he’s also a DHL Try Maker.

Rugby is all about community. Our clubs are like our extended family. We play together, we support one other, we volunteer our time – we all play our part. It’s what makes local, grassroots rugby so special.

We want to recognize and reward those making a positive impact on their local rugby communities  – the try makers not the try takers. 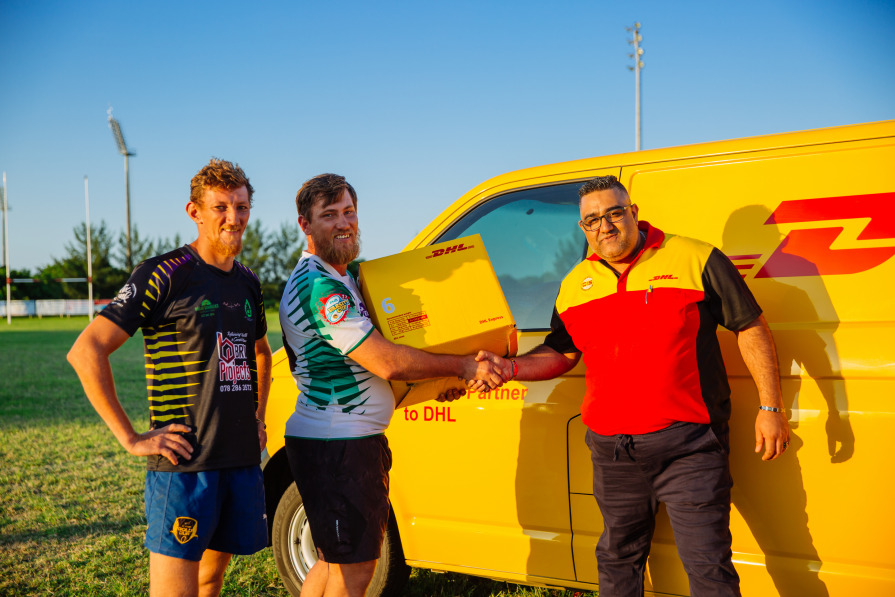 Diederik everything but a taker. The South African winger is a passionate member of his Richards Bay Rugby Club, devoting loads of his time as a player, coach and mentor.

An immense love for the game

What makes Diederik’s story even sweeter is that he was nominated by his brother Andre.

“He has an immense love for the game of rugby,” says Andre. “He loves playing 15, 7s, touch – and he’s always recruiting younger players to join.”

“He has an immense love for the game of rugby.”

“I nominated Diederik for his love of rugby,” says Andre. “He brings a lot of smiles to the club, a lot of youngsters who look up to him like a mentor.”

As a player Diederik is extremely active. He plays for both Richards Bay as well as for Zululand Rugby Union. He was the top try scorer and a big part of Zululand’s first Ebbo Bastard Cup in some 32 years. With his club teams, he’s held numerous cups high, even winning his local touch rugby league this year.

You can see it in his eyes, in his demeanor, as he walked onto the pitch. He’s motivated, switched on, ready to go.

“He has sparked so many cheers while playing, says Andre. “And he makes friends with most of the people he meets on the field.”

A passion for people 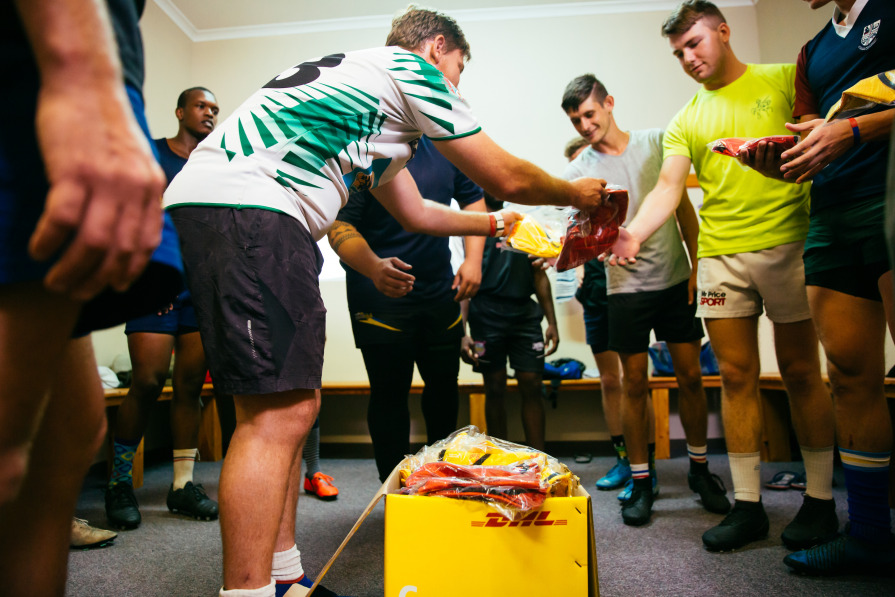 Off the field, Diederik is just as busy. He coaches and is a mentor to a lot of the younger players.

“I’ve been volunteering with the kids for about four to five years now,” says Diederik.

“The passion he feels for his teammates – and everybody else – you don’t get a lot of players like that,” adds Magnus Oosthuizen, Chairman of Richards Bay Rugby Club.

“What’s special about the club is the comradery,” says Diederik. “There’s no – ‘listen I’m first team or third team’ – nothing like that. We’re all friends here, we all help each other. We’re like a family here.”

“The passion he feels for his teammates – and everybody else – you don’t get a lot of players like that.”

This family man is also motivated by his son, he says.

“What keeps me going is definitely my son,” says Diederik. “I would love to have my son see me play one day – and have a love for rugby as I do.”

With a dad this passionate about the sport and his club, we have a feeling he will.

From the coaches who give up their personal time to deliver training sessions, to the volunteer who washes the local rugby club jerseys every weekend, and the groundsman who has maintained the pitches for as long as he can remember…they all play their part in delivering a positive impact at grassroots rugby clubs.

As Official Logistics Partner of World Rugby Sevens Series, DHL wants to recognize and reward those making an impact in local rugby clubs and communities.

If you know someone who’s making a difference, nominate them and you could BOTH win flights, accommodation and a pair of tickets to a HSBC World Rugby Sevens Series 2021 tournament of your choice.