Meet Jamiyah Brown from Memphis, Tennessee, who will deliver the match ball onto the field when her home nation, USA, takes on France in Fukuoka on October 2.

DHL’s global Match Ball Delivery program has given 48 lucky children the once-in-a-lifetime opportunity to deliver the official match ball onto the field at a Rugby World Cup 2019™ match.

A keen rugby player and fan, 12-year-old Jamiyah was chosen because of her natural leadership qualities, compassion for others and dedication to the sport.

Get to know Jamiyah ahead of Rugby World Cup and watch out for her journey on DHL Rugby social media (Twitter, Instagram and Facebook) during the tournament.

But first, watch this #EpicMoment - when Jamiyah received a special delivery and learned she was going to Japan!

1. How did you feel when you heard you had been selected to carry an official match ball onto the pitch at RWC2019?

I was so excited when I found out I’d been given the opportunity to deliver the match ball at an official Rugby World Cup match!  I haven’t been able to stop talking about it since hearing the amazing news – it’s going to be such an indescribable feeling!

"I haven’t been able to stop talking about it since hearing the amazing news!"

2. Do you think you’ll be nervous?

Yeah, it’s my first time standing in front of such a large crowd. I’ve never done anything like this before. My favorite position to play is lock. I love playing in a team and helping others out and I feel I can do this well when playing in the second row.

4. Will this be your first time on an international flight? If yes, how do you feel about that?

I’m pretty nervous but also so excited to travel so far away. It will be my first time on an international flight, but I think it’ll be really fun and chill. 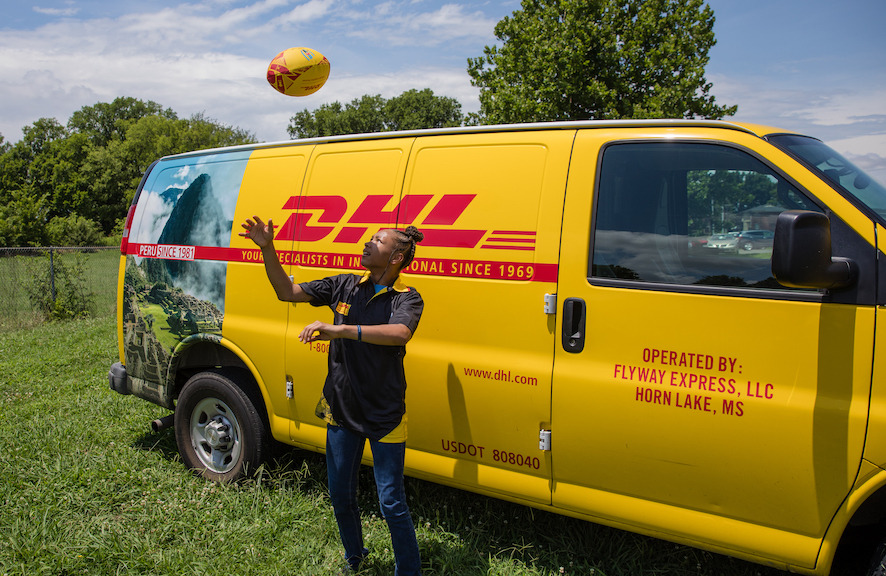 5. What do you think it’s going to be like to watch the best players in the world live rather than on TV?

It’ll be amazing to watch the match live from the stands because I’ll get to see all of the play close-up. I won’t miss any of the action!

I hope the USA – they’ve worked so hard to reach Rugby World Cup 2019, so I really want them to do well! 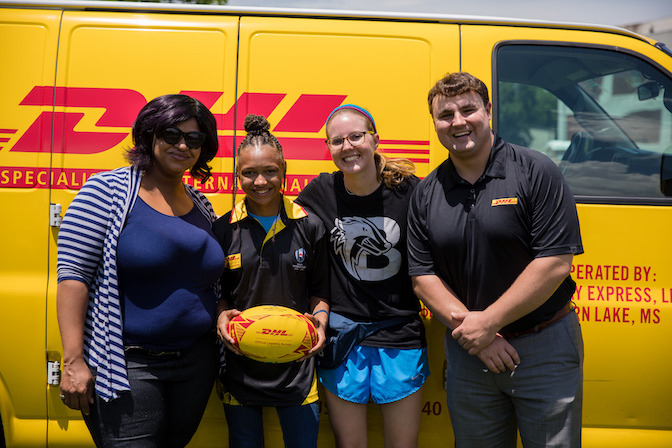