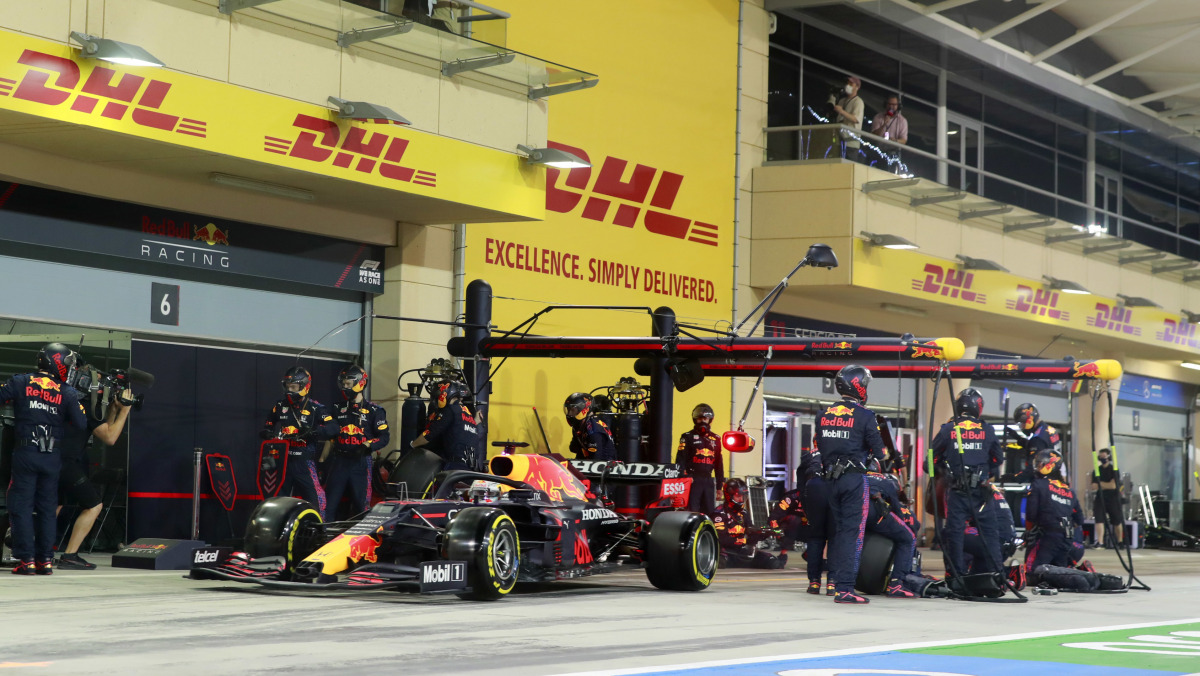 The fight for the championship continues to be tighter than ever as Red Bull celebrate both their drivers on the podium in Turkey. After two races with downright botched pitstops, the mechanics from Milton Keynes also reclaim the crown in the pits and deliver their tenth DHL Fastest Pit Stop of the season in Istanbul, sending Max Verstappen back out after just 2.15 seconds.

Verstappen’s start from P2 on the grid wasn’t too bad, although he didn’t manage to get past Valtteri Bottas and had to settle in behind the Finn, trailing him for the majority of the race. He profited from his team-mate Sergio Perez keeping Lewis Hamilton at bay for a good chunk of the race, which allowed him to concentrate on making his tires last. The Dutchman gave up the comfortable P2 spot he’d been sitting in to pit, getting fitted out with new Intermediates and leaving the pits after an amazing 2.15 second stop from his crew.

The team’s decision to call him in relatively early, or even call him in at all, proved to be crucial in making the podium and securing vital points, as their perfect 2.15 stop made sure there was no opening for Charles Leclerc to challenge for P2 in the long run. With the Ferrari driver picking up the lead after Bottas’s pit stop, Verstappen stayed put in P3 and put maximum focus on making his tires last. This waiting game surely wasn’t the most fun a race can be, but the Red Bull driver collected the reward when Leclerc finally opted to pit and allowed him to move back up into P2, where he finished the race with team-mate Perez in P3.

“As a team, to finish second and third here was a great result,” Verstappen said. “It was a pretty straightforward race today and I think in general we had a decent day. The race was all about managing tires, to make sure they lasted to the end, which means it wasn’t most fun race to drive, as you always want to push hard.” 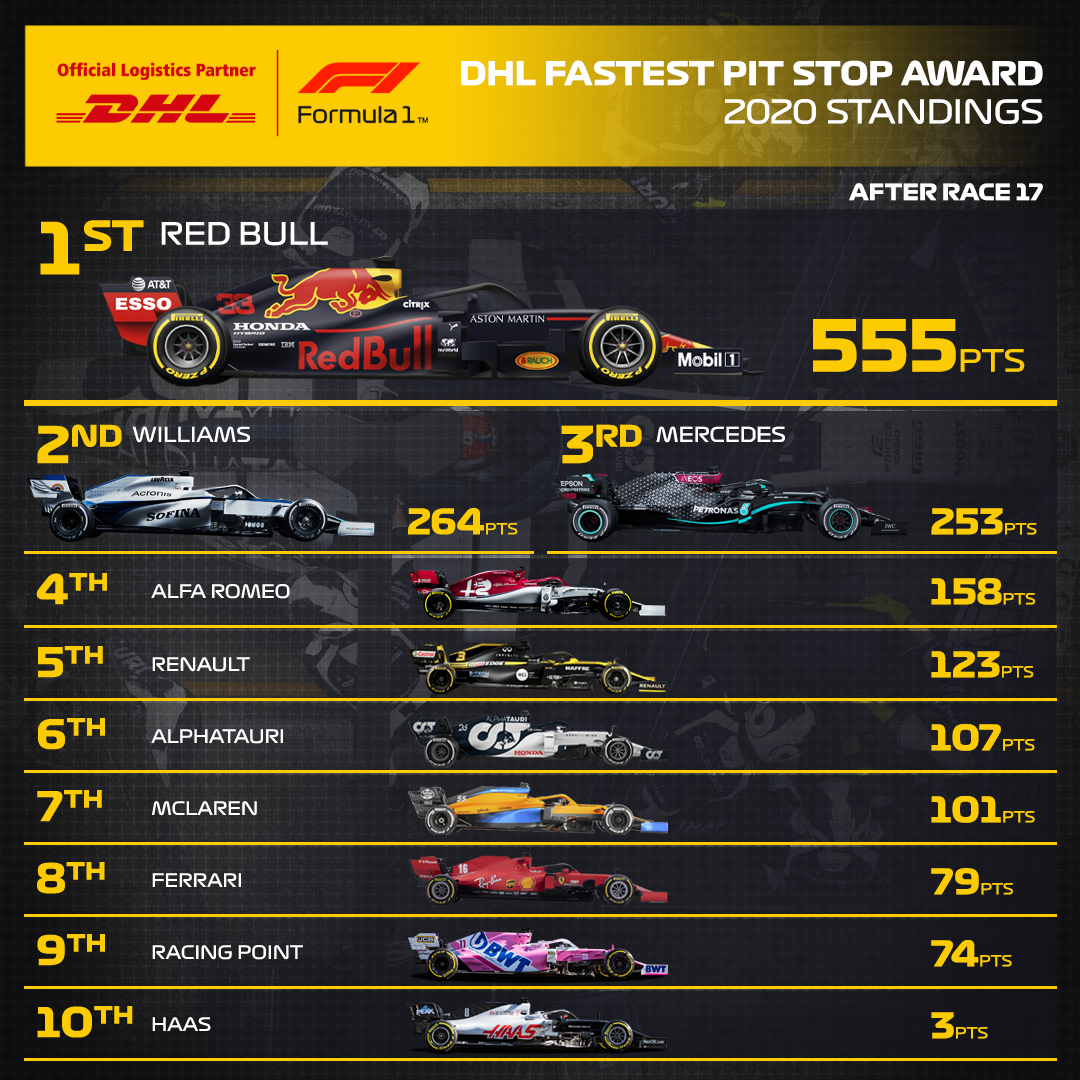