The DHL Fastest Pit Stop Award, as in 2018, goes to Red Bull. It made Red Bull the first team in history to defend the Fastest Pit Stop Award. The team also eclipsed Felipe Massa’s 2016 world record for the fastest pit stop of 1.92 seconds three times during the current season, most recently at the Brazilian Grand Prix, where Max Verstappen came out of the pits in a record time of just 1.82 seconds. 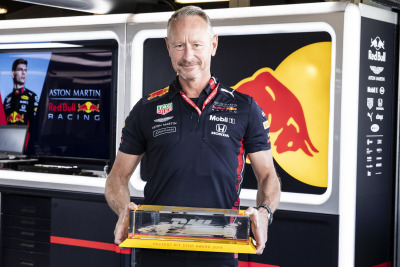 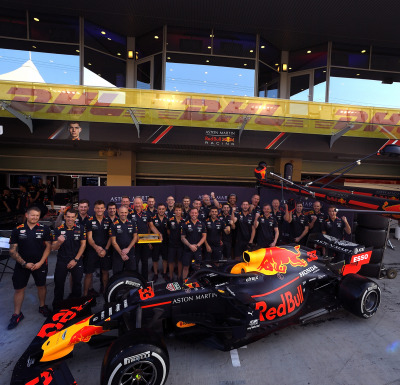 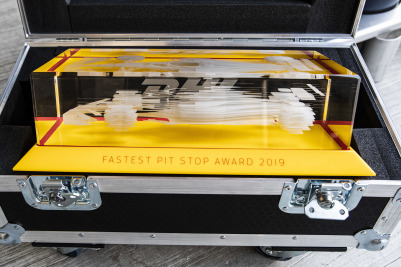 As Official Logistics Partner, DHL has been presenting this award to the team that has consistently been the best pit stop performer since 2015. “The outstanding performances this season impressively prove that Formula 1 is also a team sport,” says John Pearson. “In order to set such record times, the entire team in the pit lane has to work “as one” under extreme time pressure. Red Bull has impressively demonstrated what is possible by racking up a series of records.”

I’m very proud of our team in the pit lane.

In 21 races, a total of 647pit stops have been made in the 2019 Formula 1 season. Apart from Red Bull, only the Williams team had made it into the top ten pit stop times. “I’m very proud of our team in the pit lane,” says Jonathan Wheatley, Sporting Director. “Setting a new world record three times in a single season really is something special, we were focused on improving our performance and are proud to see our efforts rewarded!”