Seven different drivers were in pole position during the 2017 WTCC season, which really drives home just how competitive the starting field is. Apart from Michelisz and Huff, Thed Björk, Nicky Catsburg, Néstor Girolami and Esteban Guerrieri set fastest time in qualifying once each.

“The DHL Pole Position Award was established in 2015 to recognize the WTCC driver who most consistently puts himself in a winning position before each race. It recognizes speed, determination, good preparation and attention to detail, which are all reasons that our customers, including WTCC, turn to DHL for their logistics support,” said Nour Suliman, CEO, DHL Express Middle East and North Africa.

The race weekend in Qatar marked the end of an exciting WTCC season spanning four continents, from Africa to Asia via Europe and South America. The title was decided in the very last race of the season, in the run-up to which, a number of drivers were still in with a chance of lifting the championship.

Thed Björk is the first Swedish driver to win the touring car world championship. The Volvo driver secured two victories and impressed with his consistency throughout, only failing to finish in the points in one race. Second place in the overall standings went to Norbert Michelisz, followed by Tom Chilton.

Racing once again for ROAL Motorsport, DHL brand ambassador Tom Coronel, finished the season in eleventh position. The Dutchman, who has competed in the WTCC since 2005, making him one of the real veterans of the series, took podiums for second place in both Monza and Macau. 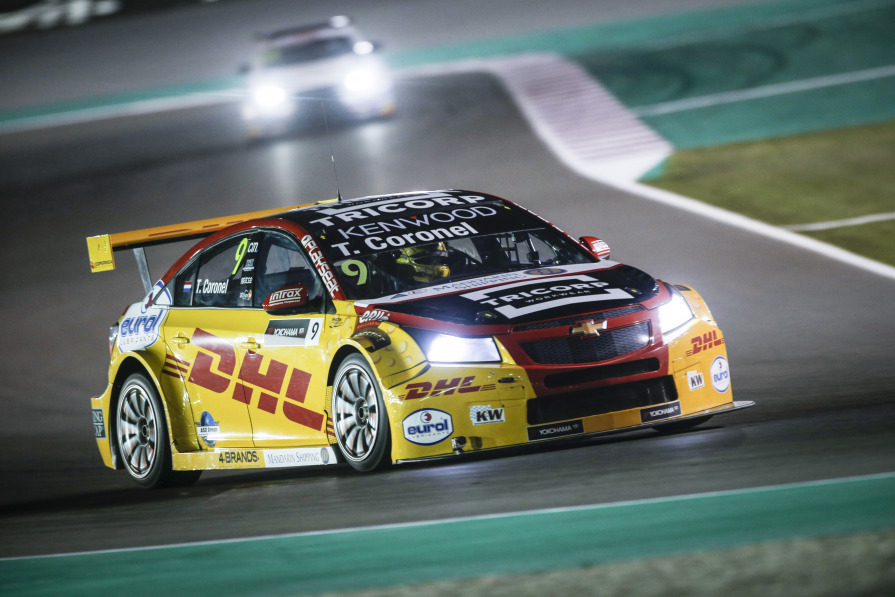