There are not many drivers who can boast such varied experience of motor racing as Tom Coronel. The DHL Brand Ambassador has already competed in countless series and has many fond memories. In this interview with DHL-In-Motion.com, Tom Coronel lists the top six races of his long career.

“My best race was the Masters of Formula 3 at Zandvoort in 1997. I won the race in front of 120,000 Dutch fans, who had given me fantastic support. It was a really good race. Mark Webber was third, Nick Heidfeld seventh. You can imagine the strength of that field. The whole season was something special – I held the lead in Monaco and Macao, and I crashed out both times. That’s why the victory in Zandvoort was all the more beautiful – the whole rush of emotion, the thrill of racing... that was my best race so far.” 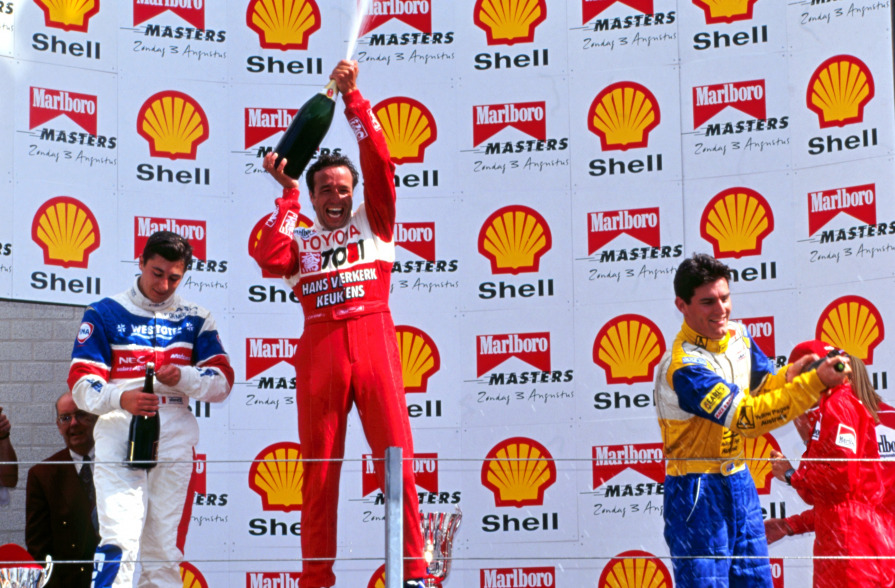 “I’ll never forget my first win in the WTCC. That was in the Race of Japan at the Okayama International Circuit as a privateer, which is generally considered impossible. I pulled a clever move: it was raining and I started on slicks on the rear and wets on the front – I was the only person smart enough to do that! It was so unique that even the tire manufacturer Yokohama commented after the race: ‘Wow, that’s an interesting combination.’”

“Up to this race, I’d always had bad luck in Morocco. The race takes place in Marrakech, but I always called it ‘Marracrash’, because I’d already had some major accidents there. Always on the first corner in the first race, which prevented me from competing in the second race – that’s tough. But in 2016, I finally won! I still refer to it as ‘Marracrash’, but now with a smiley instead of a sad face.” 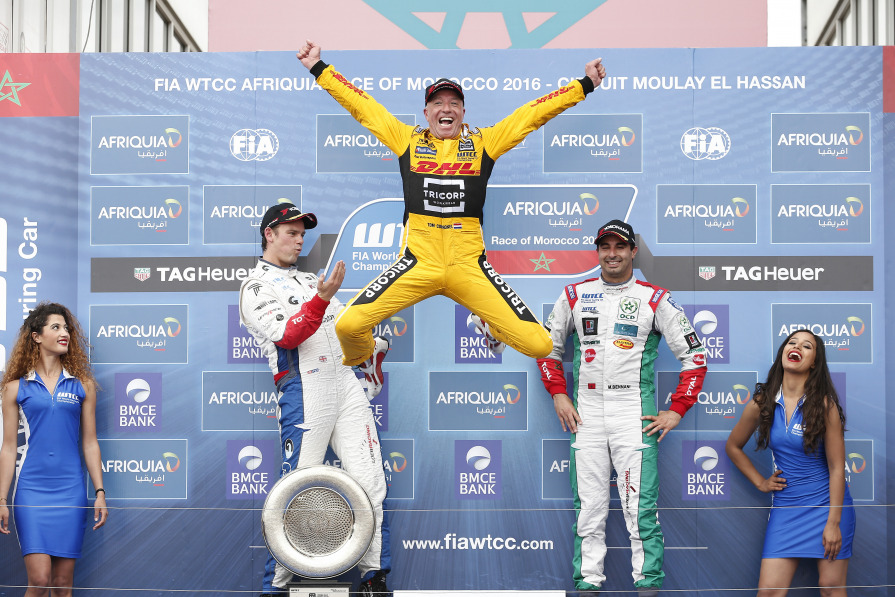 “My Formula 1 test for Arrows in Barcelona was not a race as such, but it’s one of those goals you have in life. Every racing driver dreams of competing in Formula 1. Although I didn’t get to drive in a race, I had two test days which had been arranged by Willi Weber, the manager of Michael and Ralf Schumacher. I was actually only invited to do a single test day, but then they asked me to stay for a second day. It was a unique experience.”

“In 2013, I won the BMW Sports Trophy, a big competition all over the world. My prize was an invitation to test for the DTM, and I still have great memories of that. I did the test together with Antonio Felix da Costa, and I was faster than him! Even so, it was Antonio who got offered the DTM cockpit at BMW. I still remember the words of Toni Cuquerella who once worked with Michael Schumacher at Ferrari and was then an engineer at BMW. He said: ‘You’re still as fast and crazy as ever as you were – always different from all the other drivers.’” 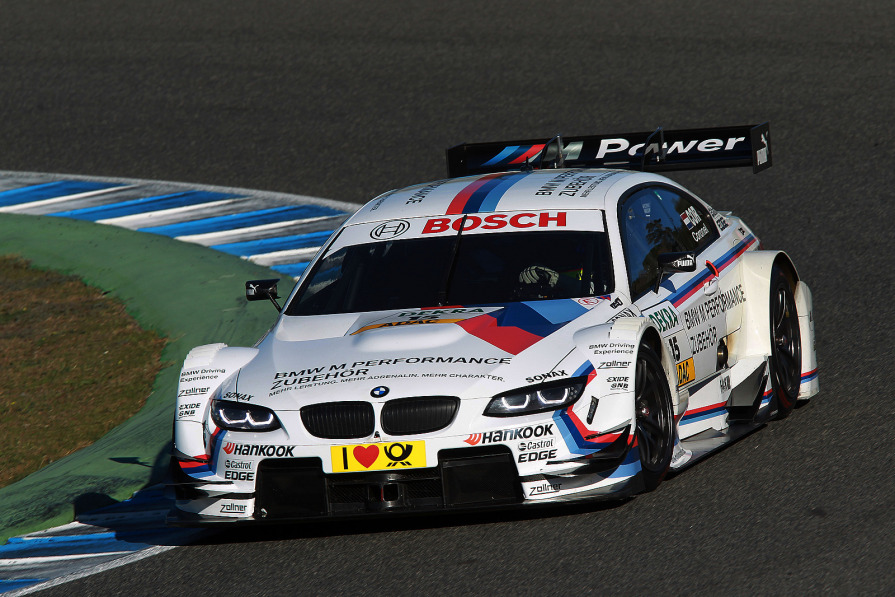 “After three attempts, I finally managed to finish the Dakar Rally along with my twin brother Tim. We were the only two contestants without a co-driver to actually finish the rally. We were in buggies that we had built ourselves. Now I’m addicted. I’m addicted to everything that involves competition, but now I’m addicted to Dakar. It takes place outside the main racing season and is such a challenge. You create a complete new style together with your machine. There must a match, there must be an understanding and there must be a feeling, because if you hurt your car you have to repair it. It has been so hard in recent years trying to drive 10,000 kilometers all on my own. I slept for three nights in the desert, but I finally achieved what we had to achieve.” DHL and the WTCC: By air, land and sea