The largest fan football tour in the world has already travelled to 25 countries, uniting fans and fulfilling dreams

UNITED. DELIVERED. is back for another action-packed, globe-trotting season. After kicking off in late August, we’ve delivered the ball and match kit over 100,000 kilometers (60,000+ miles) for 25 matches in 25 countries. And we’ve received more than 1,500 entries to host a match from Manchester United fans in 131 countries!

WATCH some of the highlights from the first few weeks:

From the United States to Ghana and from Albania to Singapore, UNITED. DELIVERED. has been crisscrossing the globe for about six weeks now, demonstrating yet again how truly united Manchester United fans around the world are. The collective love of this club, its players, history and style of play is not only written all over their faces, it’s vocalized at each and every stop on the tour. 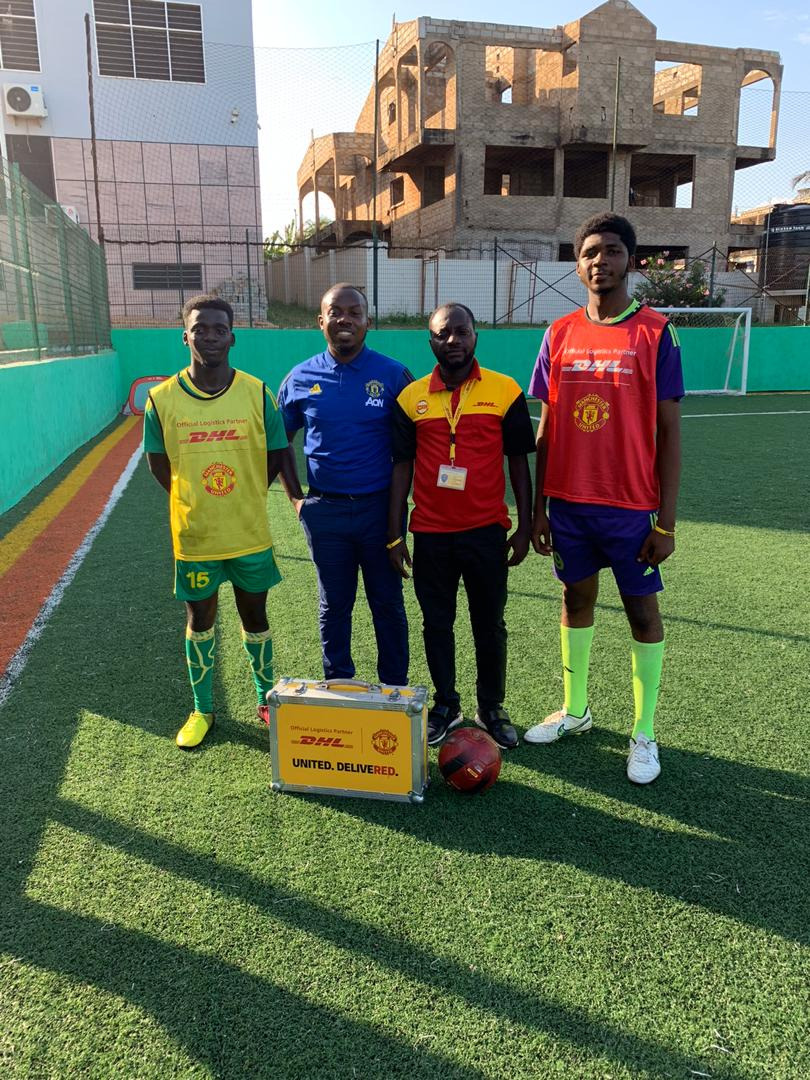 “United has a lot of history and a lot of legends,” said Joshua, our match host in Accra, Ghana. “We are proud of that.”

“United has a lot of history and a lot of legends. We are proud of that."

For the third season in a row, we’re using our role as Official Logistics Partner of Manchester United to help strengthen the ties between this global community of fans. And what better way for the world’s leading logistics company to bring United fans together in a universal celebration of football than managing the logistics of the UNITED. DELIVERED. tour. Last year’s tour touched some 3,600 fans in 88 countries, with many more following on social media. The passion was palpable, and we’re proud to say that this season is shaping up to be no different.

“It was a dream doing this,” said Florenc, our match host in Tirane, Albania. “Thanks to all Manchester United and DHL!”

“It was a dream doing this.”

Joshua agreed: “It was a dream come true for me and my colleagues,” he said. “I’d like to say thank you to Manchester United and DHL for making this dream come true”.

“As a huge Manchester United fan, it meant a lot,” said Anna, our match host in Cottleville, Missouri, in the United States.

“It was really a great experience,” said Wilson, our match host in Singapore. “All of us enjoyed ourselves.”

Although their match experiences may be over, they can continue to dream. That’s because as match hosts they are now entered to win a trip of a lifetime to Old Trafford. Like last year’s winners and our winners in 2017, this season’s winners will travel to Old Trafford for a VIP experience.

Dreams really do come true in the Theatre of Dreams. 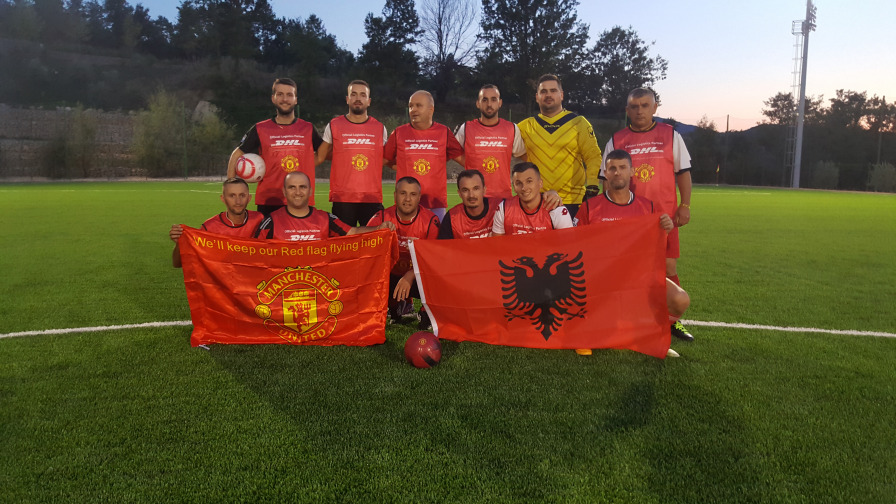 “It’s one of my wishes and dreams to be in Old Trafford,” said Joshua after his match, where his team yellow outscored team red 7-4. “And being in Old Trafford will give me the opportunity to see the players and have the whole experience of being in the Theatre of Dreams.”

“It’s been my dream to visit the Theatre of Dreams and see Manchester play live.”

“I’ve been a United fan since I was 10,” said Wilson in Singapore after his team red squeaked by team yellow 2-1. “And it’s been my dream to visit the Theatre of Dreams and see Manchester play live.”

Joshua followed in the footsteps of his older brother.

“I started supporting Manchester United back in 2007,” he said. “My big brother was a proud United fan. So I grew up watching United play and grew up to be a United fan.”

Wilson says it was one special player who inspired him.

“I fell in love with United watching Ryan Giggs running down the left flank,” he said. “It’s amazing seeing how a young talent can come through the club.”

But his best memory is an epic moment that is shared by many.

“The best season was watching United win the treble.”

Now it’s your turn to join the largest fan football tour in the world. Register to host a match and let us deliver a little piece of Manchester United to you. It doesn’t matter if you kick around in your local park or play a competitive match on a full-sized pitch. Be a part of it! Register today!

UNITED. DELIVERED.: Winners ready for a trip of a lifetime