Our two winning UNITED. DELIVERED. teams are on their way to Old Trafford for an unforgettable weekend.

Our winners have been drawn, and right now they are travelling to Old Trafford for the ultimate experience of a lifetime for any Manchester United fan around the world.

Who are they? Haralabos Sabalis, host of the UNITED. DELIVERED. match in Athens, Greece. And Salman Ali, host of the match in Singapore. They have won a trip to Manchester with their teams.

Out of this world

While Haralabos and his fellow United supporters in Athens make regular trips to Old Trafford each year to experience the exhilaration of a home game together with 75,000 football fans, Salman Ali will be embarking on this magical journey for the first time. 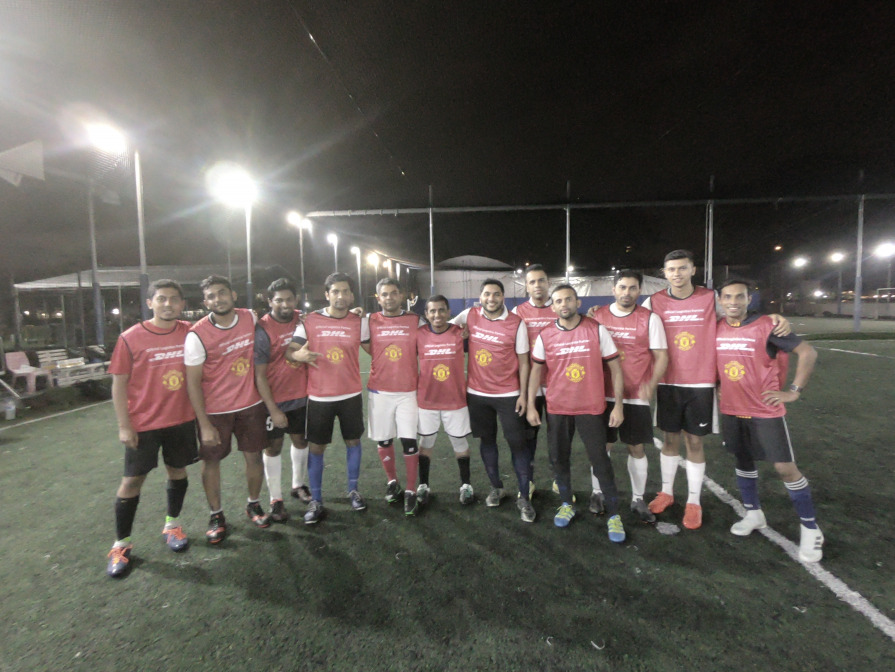 “I will have to really pinch myself to believe if I get through this,” he says. “Witnessing a place you watch only on TV week in, week out will definitely be an out of the world experience.”

“I will have to really pinch myself.”

Haralabos says that Greece’s proximity to England is a huge advantage – only one time zone and a relatively short flight separate his local pitch in Athens from the Theatre of Dreams in Manchester. Some 200 club members make the trip each year.

Still, his face lights up at the thought of revisiting Old Trafford. 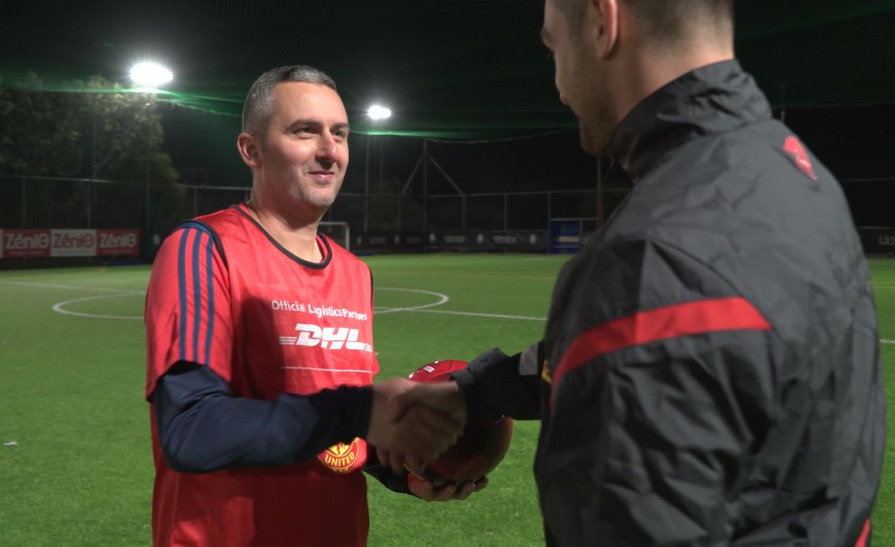 “Old Trafford is the holy land of football!” he says, “This would be a unique and once-in-a-lifetime experience for me!”

Salman Ali and his mates are on a 10,000+ kilometer voyage into unknown territory – a place they have only experience on their TV screens. 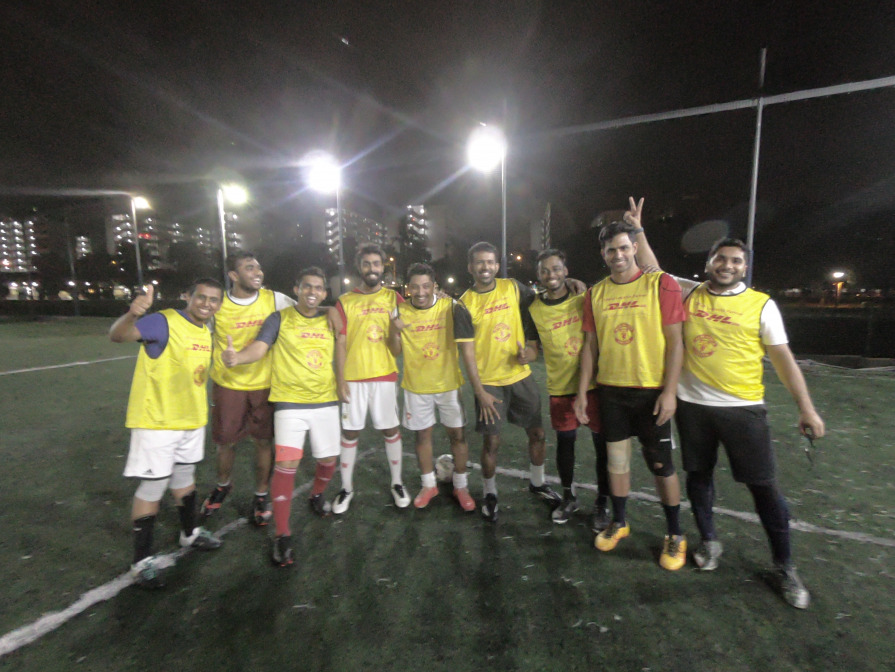 A trip of a lifetime

The two hosts and their teams have an Old Trafford weekend ahead of them most United fans can only dream of.

“Being a Manchester United fan in Greece is totally awesome.”

On Sunday, the two teams will watch Manchester United play Cardiff City FC. It’s the final English Premier League match of the season. At half time, Haralabos and Salman Ali will get to take part in an interview with Alan Keegan – “the voice of Old Trafford” – on the pitch to talk about their experiences with United Delivered. 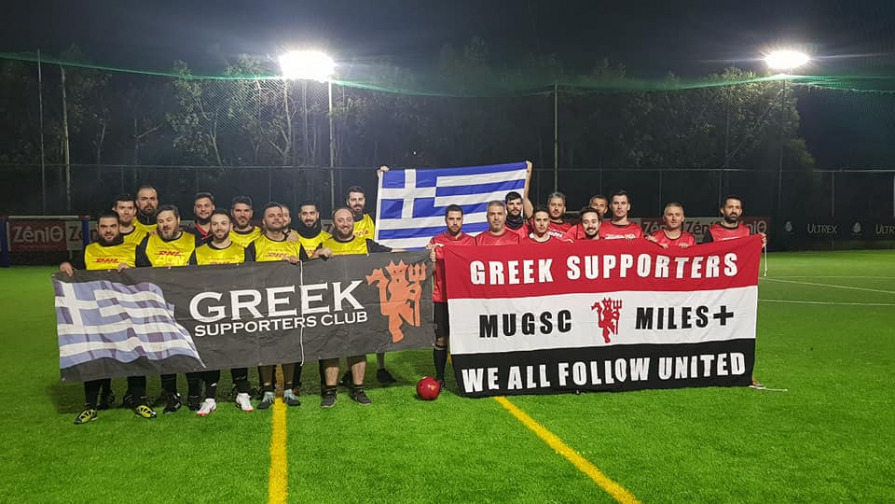 But the climax of this made-for-Hollywood movie will come on Monday, when the two teams will take to the Old Trafford pitch. In the morning, they’ll fine tune their skills with a training session run by Manchester United Soccer Schools at the AON Training Complex. After a bite to eat and a break, the dream becomes a reality: playing the final UNITED. DELIVERED. match of the season on the coveted Old Trafford pitch.

“Being a Manchester United fan in Greece is totally awesome,” says Haralabos.

Singapore. Greece. No matter where you are, being a United fan is totally awesome!

If you’ve been following the largest fan football tour in the world, then you know that Haralabos and Salman Ali aren’t the only fans out there who think of the Theatre of Dreams as their own personal temple. Now they’re on their way there. The ultimate pilgrimage.

Watch the game this weekend and you just might see our winners on the field at halftime. And ´stay tuned next week as we recap their experience, right here on DHL InMotion. Moments that deliver.

The UNITED. DELIVERED. Global Football Tour has come to an end.
Relive all the action right here.