The longest season in the history of the FIA WEC is about to get underway with the 6 Hours of Spa-Francorchamps. Between May 2018 and June 2019, eight races will be contested on three continents, and DHL will be playing a key role as Official Logistics Partner.

The race calendar for the 2018/19 WEC season shows some big changes. Because in the future, the season will be continuing through the winter months, with the 24 Hours of Le Mans in June as the season finale. The upcoming season is therefore a transitional arrangement, running from May 2018 through to June 2019.

In March 2019, the WEC will also be returning to the American Sebring in Florida. There will be a 1000-mile race on the same weekend as the famous Sebring 12 Hours.

After the departure of Porsche, Toyota are the only remaining factory team in LMP1, the top class of the WEC. For the Japanese manufacturer, nothing less than victory at Le Mans will do. It is a victory that they have been pursuing for decades and which has proved elusive for a variety of reasons – some bizarre, some tragic.

Toyota have brought a celebrated driver on board to boost their chances. Formula 1 star Fernando Alonso will be sharing a cockpit with Kazuki Nakajima and Sebastien Buemi throughout the 2018/2019 season. 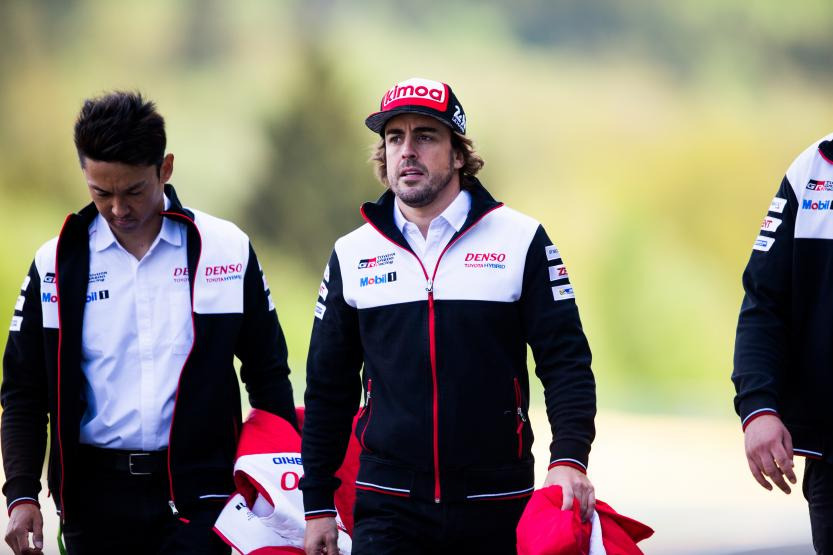 Toyota may be the only LMP1 factory team, but they are not being given a free pass. There are also five private teams – ByKolles, Manor, SMP, DragonSpeed and Rebellion – entering vehicles in the LMP1 class and competing for victories in the general classification. Unlike Toyota, they do not have a hybrid powertrain, only a classic internal combustion engine. For this reason, the privateers are expecting an unequal struggle against the hybrid Toyota.

Their best hope lies in the quality of their squads. WEC champions and former Porsche drivers Andre Lotterer and Neel Jani are back, this time for Rebellion. The 2009 F1 world champion, Jenson Button, will be joining SMP Racing at the 24 Hours of Le Mans and for the remainder of the season. Ex‑Formula 1 team-mates Button and Alonso will thus be meeting again as opponents on the track.

In the 2018/2019 season, the best GT manufacturers in the world will once again be vying for the GT Endurance World Championship title in the GTE PRO class. It may not be about overall victory here, but the battle for the class win is always fierce.

A newcomer on the grid is the BMW M8 GTE. BMW are returning to Le Mans after a six-year absence, and DTM veterans Augusto Farfus and Martin Tomczyk will among their squad. 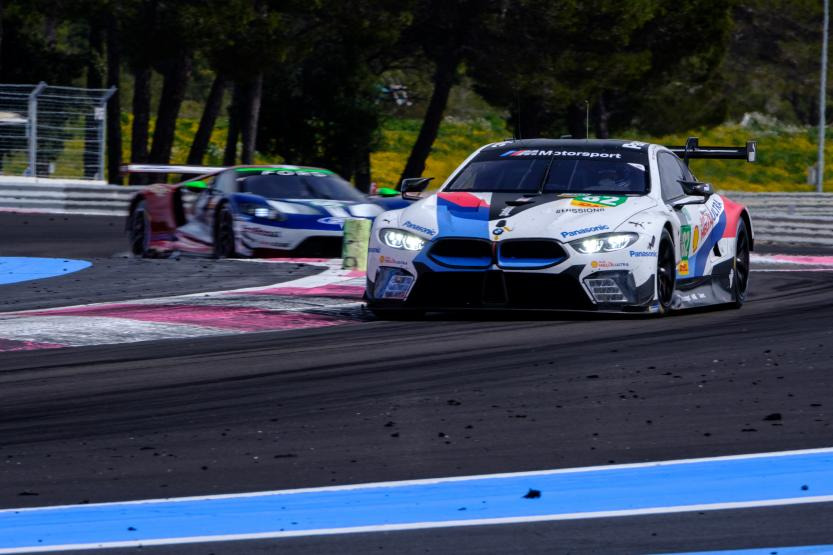 They won’t have an easy time of it, as they will be up against the GT factory teams of Porsche, Aston Martin, Ford and, not least, the 2017 Ferrari. The contest for class victories will be unrelenting, as Aston Martin are also launching a completely new car while Porsche, Ferrari and Ford are relying on their proven models.

Gianmaria Bruni is back in the GT line-up. After a year off, the former Ferrari man returns to the 2018/2019 WEC for Porsche alongside Richard Lietz.