This weekend sees the toughest race of the year as the 24 Hours of Le Mans gets underway. As Official Logistics Partner of FIA WEC, DHL ensures that the vehicles are delivered to the Sarthe circuit in a timely and reliable manner. To get you in the mood for the endurance classic, DHL-In-Motion.com has picked out five fascinating anecdotes from the eventful history of the 24 Hours of Le Mans.

The history of the Le Mans start

Le Mans is known for the unique nature of its start. For many decades, the cars were parked on one side of the track while the drivers stood on the other side awaiting the start signal, upon which they would sprint across to their vehicles. The Le Mans start did not apply from the outset, however, and was introduced only for the third running of the race in 1925. The traditional Le Mans start was abandoned after the 1969 season when the eventual winner Jacky Ickx ambled across as a gesture of protest. In 1970, the cars were lined up on the home straight in grid fashion, with the drivers already strapped in their cockpits. The flying start was then introduced in 1971. 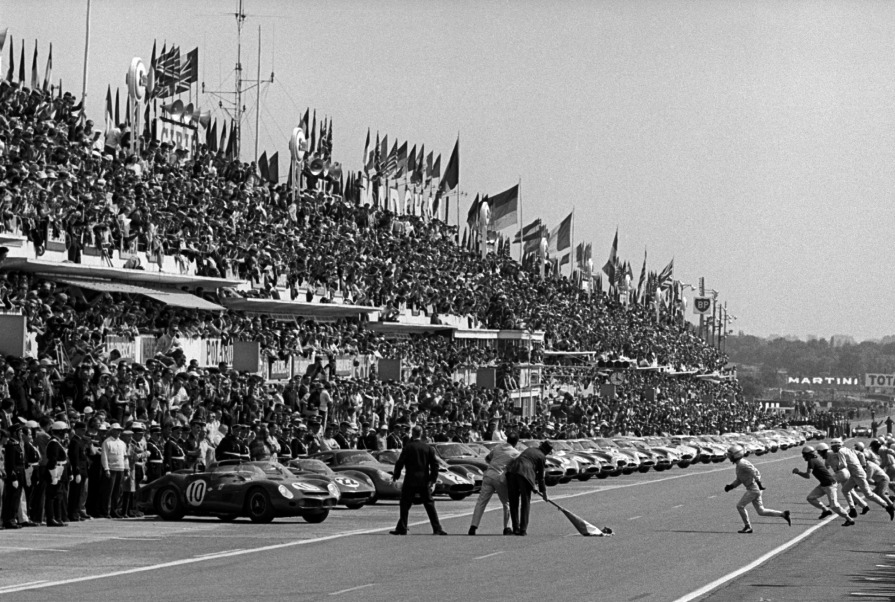 The invention of the champagne shower

Today, it seems as if it has always been part of every 24 Hours of Le Mans victory celebration, but the champagne shower dates back only as far as 1967. Dan Gurney, who won the race for Ford partnered by AJ Foyt, was the first driver to express his emotions in this way. The Ford contingent were absolutely delighted to have kept the Ferrari armada at bay. “Henry Ford joined us on the podium complete with entourage,” said Gurney afterwards. “We were exhilarated, because we had just beaten Ferrari. It was a great moment, so I just sprayed it all around.” Although the 24 Hours of Le Mans was first contested in 1923, this year’s race will only be the 85th. Why is that? In 1936, at the height of the Great Depression, the event had to be cancelled because of a strike by French workers. Between 1940 and 1948, the Second World War and its aftermath ruled out any sporting activity on the circuit in the Sarthe valley. Le Mans traditionally takes place on the second or third weekend of June. There have, however, been three years in which the organizers deviated from schedule: in 1923, it was brought forward to the end of May; in 1956, they chose July; and in 1968, it was delayed until September. 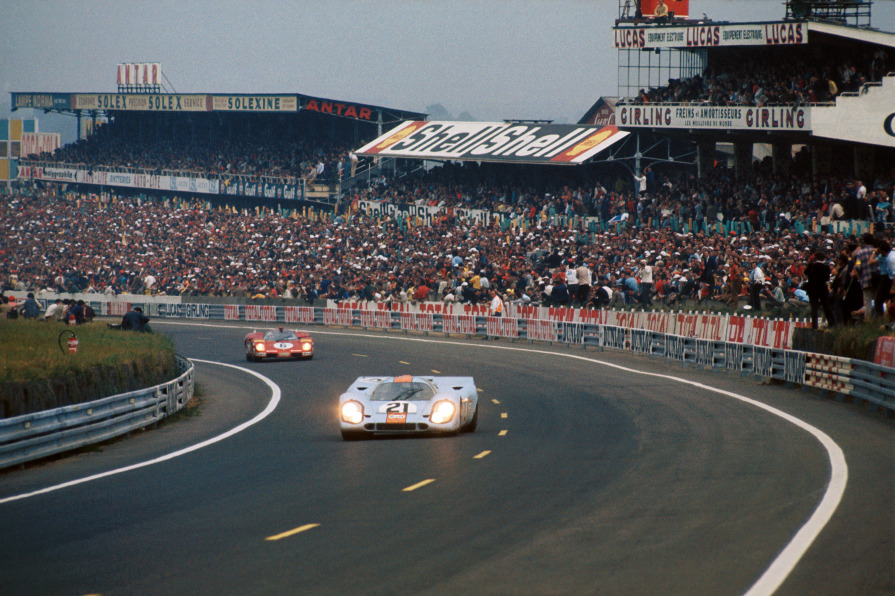 Nowadays, three drivers share the cockpit of each car entered for Le Mans, but this arrangement has only been in place since the 1980s. Before that, the contestants drove as pairs. In the early 1950s, some drivers even tried to complete the entire 24 hours on their own. In 1953, the ACO responded by imposing maximum driving times for reasons of safety. No stint was to exceed 80 laps and no driver was permitted to put in more than 18 hours in total. The first trio to win at Le Mans was Jochen Rindt, Masten Gregory and Ed Hugus in 1965. The last victorious duo was Klaus Ludwig and Henri Pescarolo in 1984. 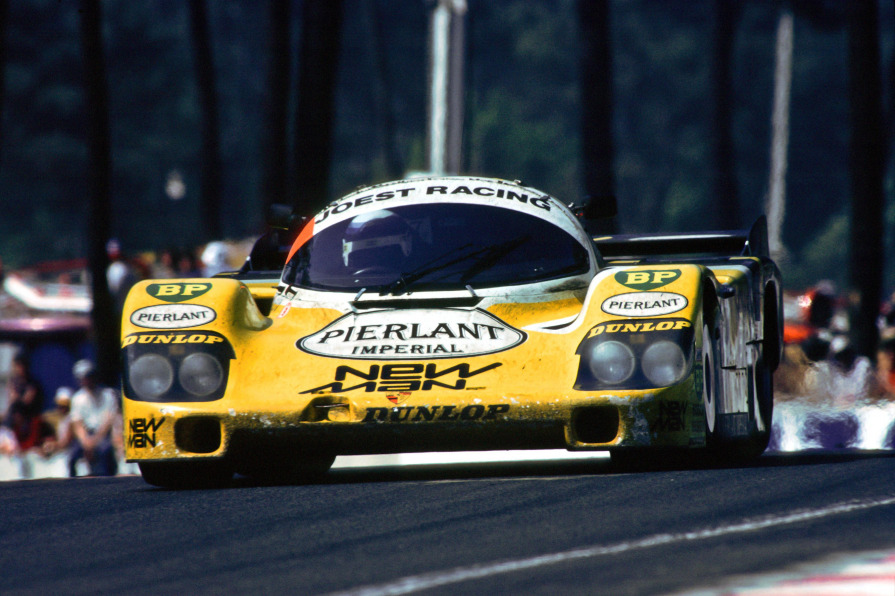 A Group C car in the GT1 class

When the legendary Group C came to an end, a new set of rules had to be introduced for cars competing at Le Mans. And so it was that the GT1, GT2, LMP1 and LMP2 classes were defined. In the GT1 category, the racing cars had to be based on street-legal models. At Porsche, they discovered a loophole in the regulations which allowed them to enter a converted Porsche 962 from the former Group C in the GT1 class. They called it the Dauer 962 LM (Endurance 962 LM). It came as no surprise when the car driven by Yannick Dalmas, Hurley Haywood and Mauro Baldi romped home in first place in 1994. 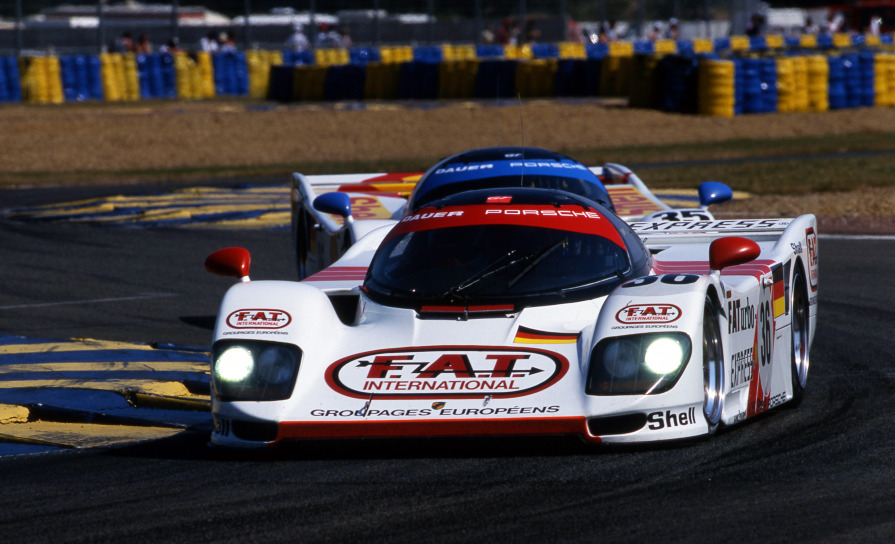