The Nürburgring is the oldest racing circuit in Germany. The original variant with Nordschleife and Südschleife was opened 90 years ago in 1927.

Since then, the Nürburgring has seen many dramas and the birth of racing legends. The modern Grand Prix circuit has also been the scene of many memorable race encounters – and that includes all motorsport disciplines. Among them are three series which are hosted by the Nürburgring every year and have DHL as their Official Logistics Partner.

This coming weekend, the 6 Hours of Nürburgring will take place. Although the FIA World Endurance Championship (WEC) entered its sixth season in 2017, this will be only the third time that it has been staged at the Nürburgring. In 2015, the German venue replaced the 6-hour race at Interlagos on the WEC calendar. But there have been previous sports car competitions at the Nürburgring, for example in the 2000s when the 1000km race was held as part of the (European) Le Mans Series. This year, DHL is the main partner of the WEC race. 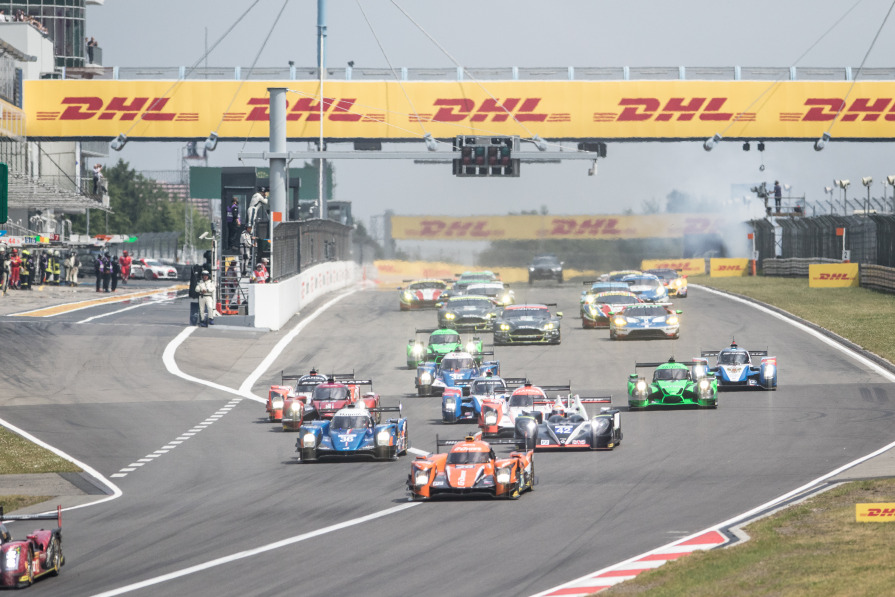 The history of the Nürburgring is, however, even more closely associated with that of Formula 1. The highest echelon of automobile racing was contested on the (in)famous Nordschleife as far back as 1951, but after Niki Lauda’s accident in 1976, it was omitted from the itinerary for some years. Following the construction of the Grand Prix circuit, the series returned in 1984. The halcyon days of the Nürburgring came when Michael Schumacher was at his peak – he won five grands prix at the Nürburgring between 1995 and 2006. The most recent Formula 1 race was contested there in 2013. 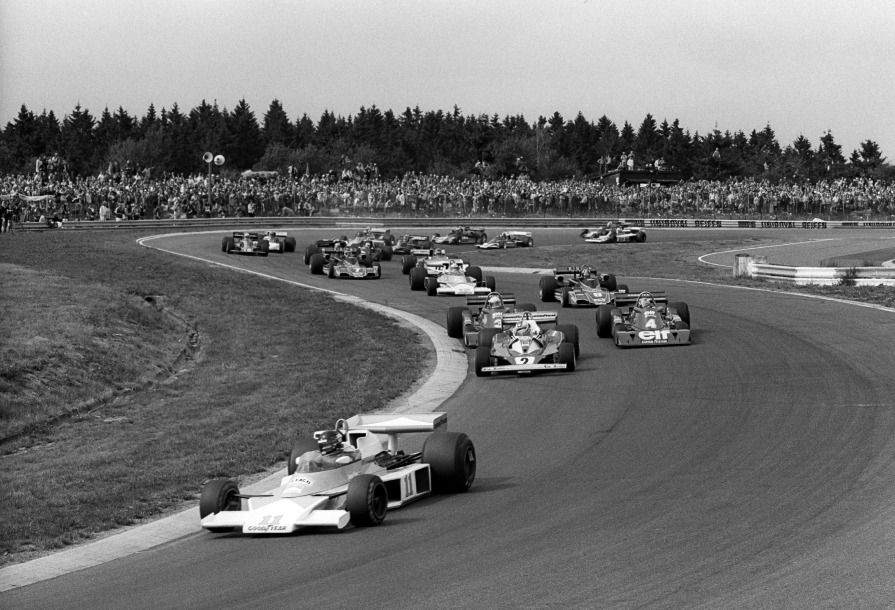 Since 2015, the Nürburgring has been playing host to not only the FIA ​​WEC but also the FIA ​​World Touring Car Championship (WTCC). For many of the WTCC contestants, this fixture counts as the really big one on the calendar because they get the opportunity to race on the Nordschleife in the context of the 24-hour race – the ultimate challenge for man and machine. The special stresses and strains that the Nürburgring-Nordschleife imposes have turned the race on its head in the final few kilometres on more than one occasion. 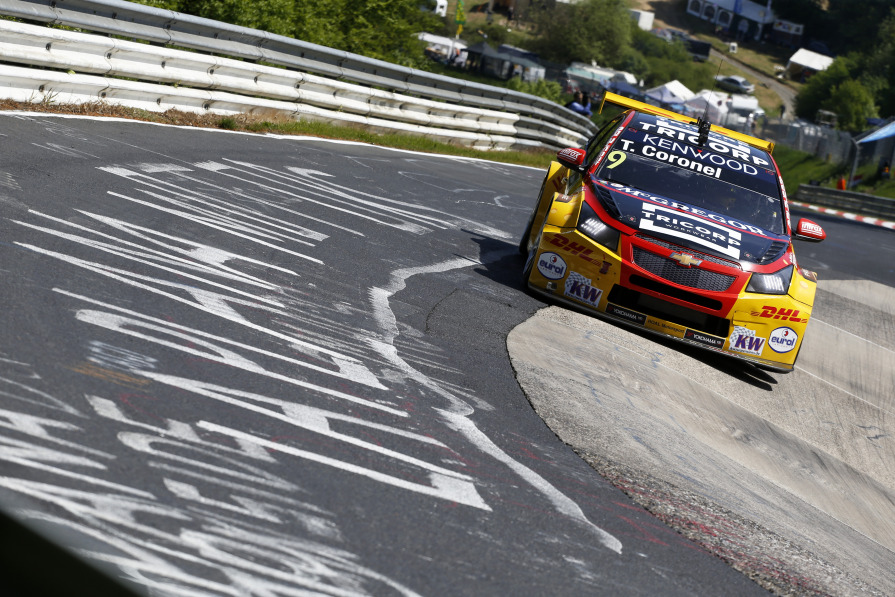 The DTM can also look back on a long and illustrious history at the Nürburgring, especially since the series was revived in 2000. In three of the first four seasons (2000, 2001 and 2003), it even visited the Nürburgring twice. But since then, the DTM has been taking place once a year in the Eifel hills. The DTM has had many memorable moments at Nürburgring. Never to be forgotten, the spectacular images from the night-time qualifying session in 2003 or the thriller in the rain in 2008. 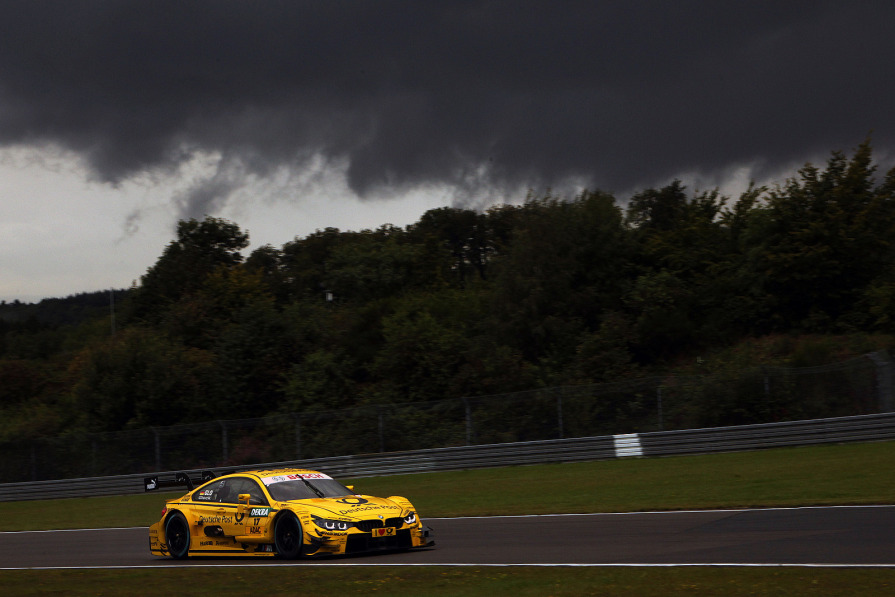 Other series at the Nürburgring

For many years, the Nürburgring has been known for its own long-distance series, the VLN. Lining up alongside the professionals of the GT3 works teams are amateurs and entrants in one-make cups. The ADAC GT Masters and the Blancpain GT series are also regularly contested at the Nürburgring. In 2017, the Blancpain GT series will stage a race weekend here as part of its Sprint series. However, the 24-hour race at the Nürburgring, in which teams from the VLN will be especially well represented, is considered the highlight of the racing calendar. 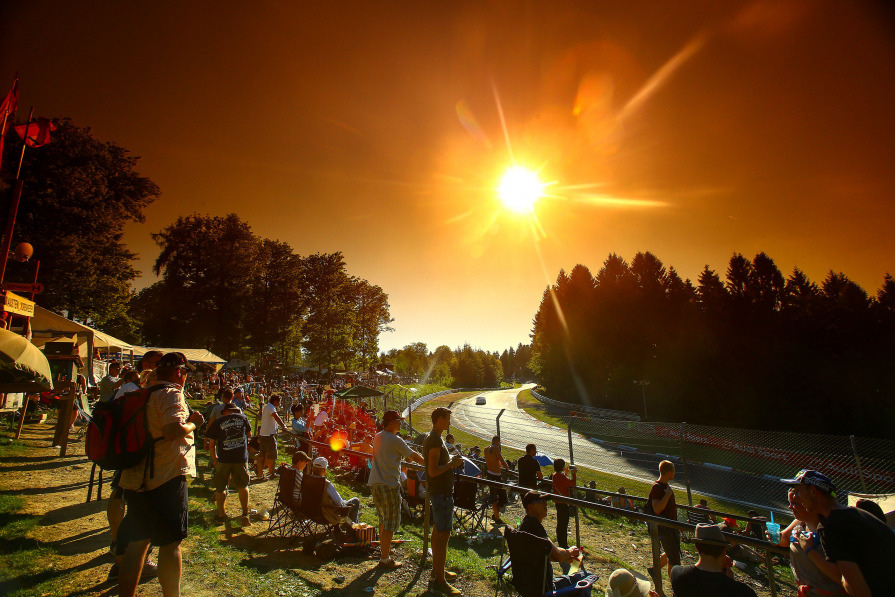