We have some exciting news to share! Former South Africa Captain and Rugby World Cup veteran, Jean de Villiers, is our new DHL Rugby Ambassador! Jean will support our rugby activities in the build up to and during Rugby World Cup 2019TM. We’re proud to welcome him on our team. He’ll be a vital asset, providing us with exclusive expert insight into the sport’s pinnacle event and the game itself.

“Since I can remember, rugby has been a part of my life. It’s something I absolutely love and I’m passionate about.”

A lifetime of rugby

Jean de Villiers began his rugby career at the age of five. He started at Paarl Gimnasium School before playing for Stellenbosch University, a university known for priming players for the professional level.

“Since I can remember, rugby has been a part of my life,” says Jean. “It’s something I absolutely love and I’m passionate about.” 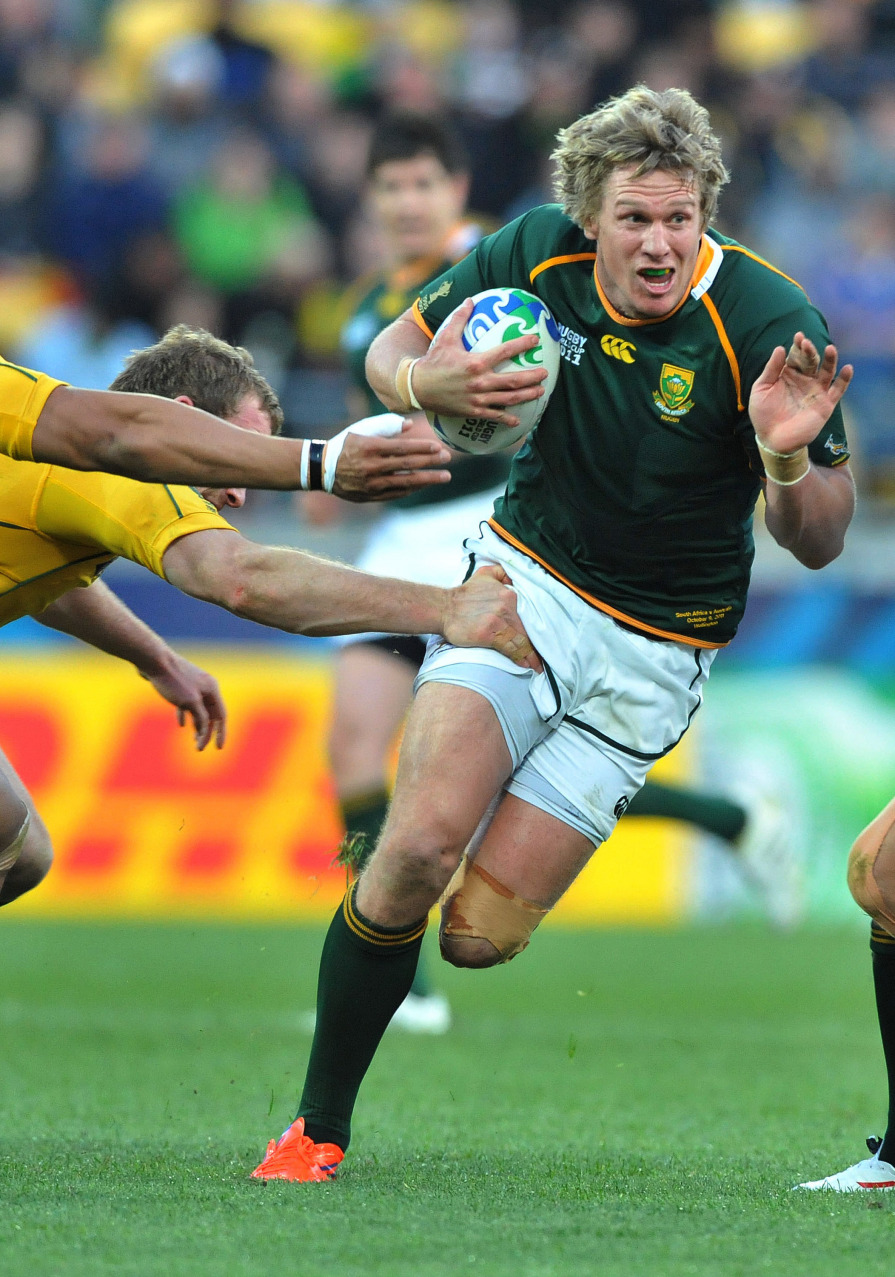 He played for both Western Province and the DHL Stormers in South Africa, and also enjoyed spells in Ireland with Munster and England with Leicester Tigers.

“Some of the proudest moments, I think when you ask any International rugby player, it would be the first time they represented their country.”

Jean won 109 caps for South Africa, amassing a total of 135 points and was named as the 54th captain of South Africa. He captained his country 37 times. His 94 tests at center is a South African record.

🏉 We caught up with him about his journey within rugby and the prestige of Rugby World Cup.
#DHLRugby#RWC2019pic.twitter.com/M0zYo6Ta77

“Some of the proudest moments, I think when you ask any International rugby player, it would be the first time they represented their country. And playing for South Africa it’s no different...It’s the pinnacle of any rugby player’s career.”

Jean de Villiers represented South Africa at the World Cup four times. He was part of the winning South African squad in 2007. It was an absolute honor, he says.

“It’s a moment where you want to stake your claim and make your mark.”

“I was fortunate enough to be selected for four World Cups,” he says. “World Cups are special. It only comes round once every four years. It’s a moment where you want to stake your claim and make your mark.”

Now Jean is going to make a new mark. Stay tuned right here to DHL InMotion or follow DHL Rugby on Facebook, Instagram and Twitter to hear more from Jean as we get fired up for a historic Rugby World Cup 2019TM in Japan!

Don’t miss your chance to win a trip to Rugby World Cup 2019
Register for RUGBY. DELIVERED.  to win the ultimate rugby experience!

And be sure to follow a remarkable rugby quest. Two men on a Race to Rugby World Cup– cycling 20,093 km across Europe and Asia – from London to Tokyo – and arriving just in time for Rugby World Cup 2019™. All to raise money for charity!