Throughout Rugby World Cup 2019, DHL gave fans the opportunity to vote for their favourite moments from each round of the tournament via the #RWCEpicMoments campaign.

With the dust now settled on an Epic final encounter between England and eventual winners South Africa, we look back at the four moments that stood out in the eyes of rugby fans around the world, and crown one of them as the Epic Moment of Rugby World Cup 2019. 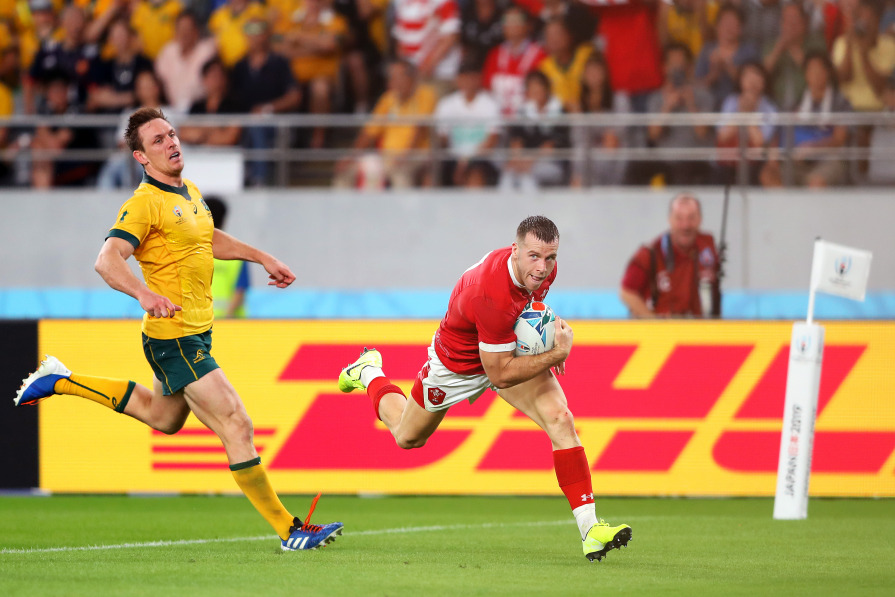 The pool stage match between Wales and Australia saw Welsh scrum half Gareth Davies score one of the great intercept tries in Rugby World Cup history.Late into the first half with Australia chasing the game, Davie's accelerated into the Australia line and plucked the pass of his opposite number Will Genia before racing more than 50m to the try line untouched, in an encounter that ultimately deicded who would top Pool D. 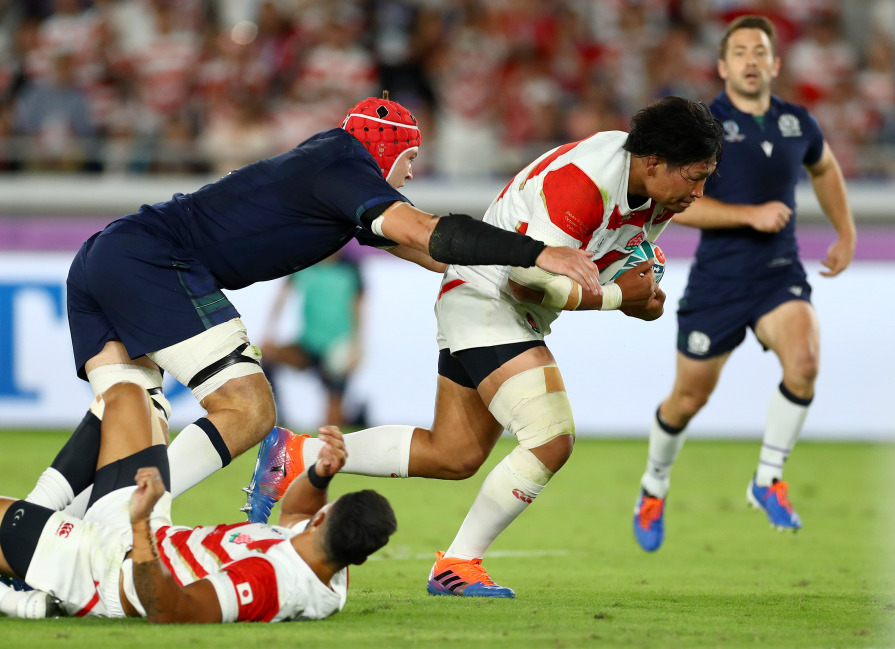 Following the cancelation of several games in the wake of typhoon Hagibis, which claimed the lives of 86 people, an emotional Japan side took to the field in the final pool game of the Rugby World Cup to face Scotland, with both teams needing a win in order to progress in the tournament. With 25 minutes played and the scores tied 7 -7, following a flowing move by Japan featuring some slick offloading, it was prop Keita Inagaki’s final surge to the Scottish line which caught the eyes of the rugby public.

A prolific try-scorer throughout the tournament, South African wing Makazole Mapimpi’s expertly timed chip over a tiring English defense before eventually regathering for the first of South Africa’s two tries was a deserving finalist in the Epic Moments of Rugby World Cup 2019. Mampimpi’s second half try in the final of took his tournament tally to six and ended any English hopes of a late comeback. 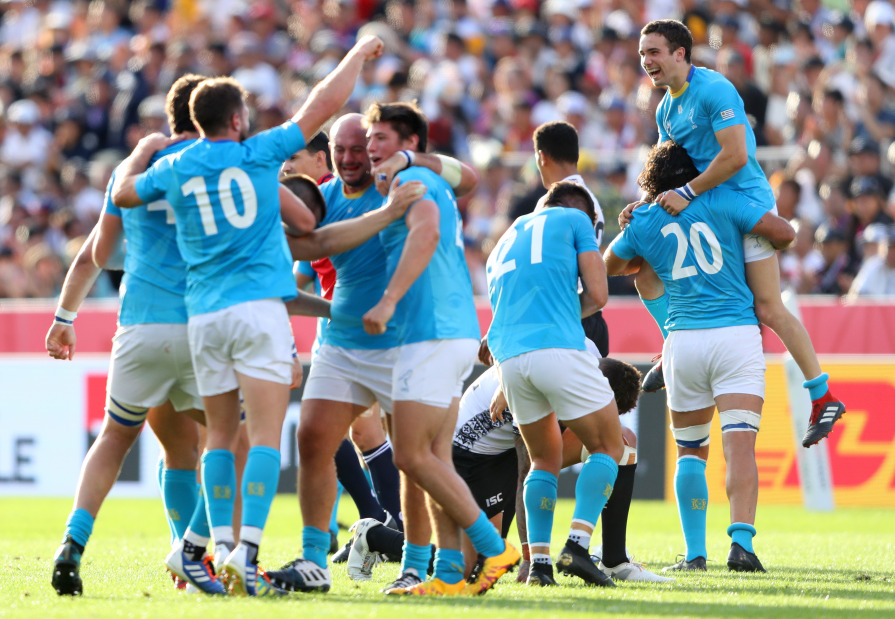 Historic moment as well as an Epic Moment

The Epic Moment of Rugby World Cup 2019, as voted for by rugby fans around the world, was Uruguayan scrumhalf Santiago Arata’s first half try against Fiji in the opening week of the tournament. The 23-year-old’s mazy run to score under the posts at Kamaishi Recovery Stadium helped Uruguay pull off a 30 - 27 victory, one of the biggest upsets in Rugby World Cup history and the country’s first Rugby World Cup win in 16 years, leading to emotional scenes after the final whistle.