Martin Sonka was awarded the 2019 DHL Fastest Lap trophy in a special ceremony after Qualifying when he beat rivals Yoshihide Muroya and Mika Brageot to the award.

When the result was announced, the Red Bull Team Sonka pilot was presented with the DHL Fastest Lap trophy by Charles Kaufmann, President of DHL Global Forwarding Japan.

It’s great to get the DHL Fastest Lap Trophy for the season.

Upon hearing that he had won, Sonka said: “It’s great to get the DHL Fastest Lap Trophy for the season. I’m just out of my cockpit – hot, exhausted, and thinking about what was wrong in the run and where we can get a little faster – but I’m super happy about this award. It’s perfect!”

Since 2016, the DHL Fastest Lap Award has defined a new standard of speed in the Red Bull Air Race World Championship. At each stop on the calendar, the honour is presented to the pilot who flies the fastest single lap in Qualifying. Then, at the season finale, the DHL Fastest Lap trophy is presented to the pilot with the most awards across the season.

Previous winners include Matthias Dolderer who took the title in 2016 and 2018. Pete McLeod won it in 2017. 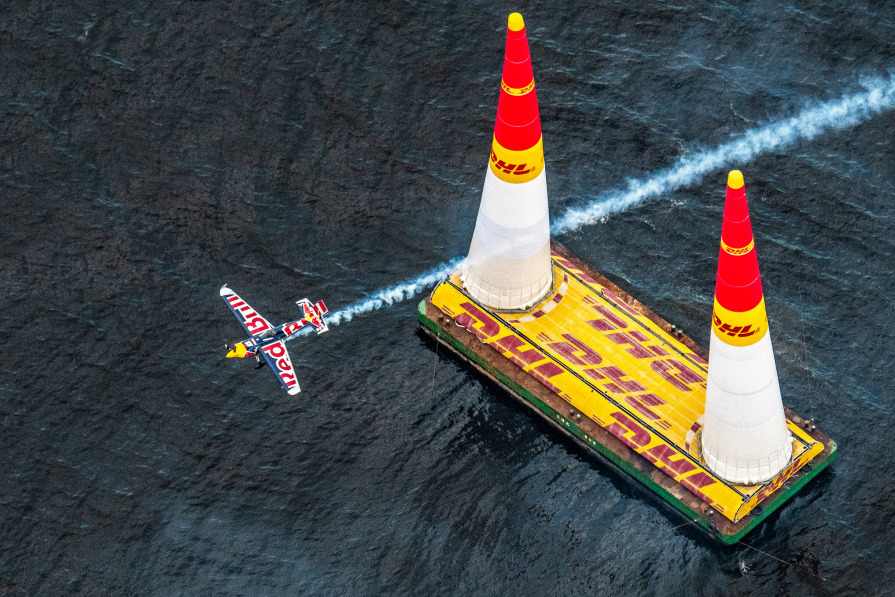 Delivering the new dimension of motorsport