It was a truly unique experience for the ABB FIA Formula E squad in the run-up to the first Rome ePrix on April 14th, an audience with His Holiness Pope Francis in the Vatican. Drivers and team representatives were given a private Apostolic Blessing.

Reigning champion Lucas di Grassi attended with his wife, Bianca. “It was a unique experience, the sort you only get with Formula E,” the Audi Sport ABT Schaeffler driver told DHL InMotion. “My wife is pregnant, we’re expecting a baby, and to receive the Pope’s blessing just now was totally awesome!”

It was a unique experience, the sort you only get with Formula E.

The Formula E car’s meticulously planned journey to the Vatican began early on Wednesday morning in the paddock at the temporary Circuito Cittadino dell’EUR. DHL’s team loaded the racing car at 7.00 am and then set off with the precious cargo through the Eternal City. 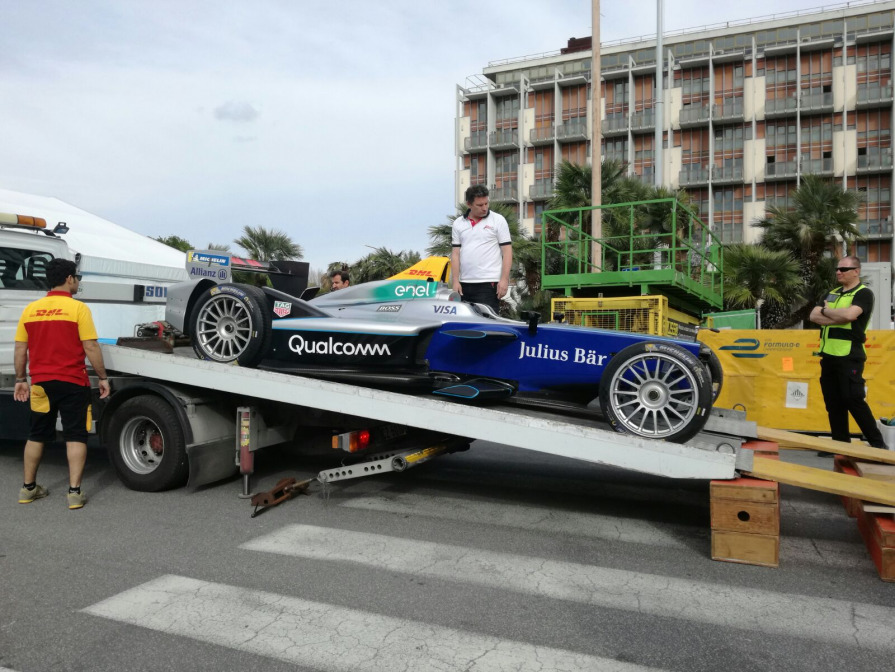 From paddock to Vatican City

It took DHL just 30 minutes to deliver the Formula E car from the EUR Business District to the Gates of the Vatican City.

Of course, transporting the unique electric car on an open truck through the city attracted a great deal of attention, but who would have thought that its ultimate destination would be the Pope’s residence?

Great care was needed once the car had arrived at the Porta del Perugino. Using a special ramp, DHL’s logistics experts moved the car directly onto the forecourt of the papal apartment. The ramp which is normally used to carefully deliver precious artifacts to museums was the perfect aid for this special mission.

After the audience with Pope Francis, DHL took the recently blessed ABB FIA Formula E car back to the paddock where thousands of spectators will be able to explore it ‘in the metal’ on Saturday.

A successful race premiere on the streets of the Italian capital should be more or less guaranteed now after the papal blessing. 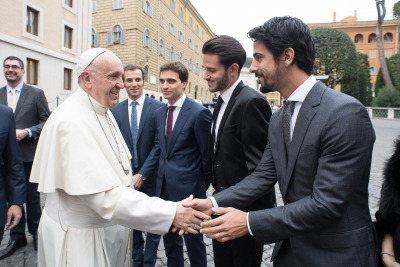 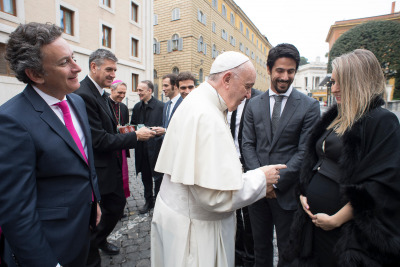 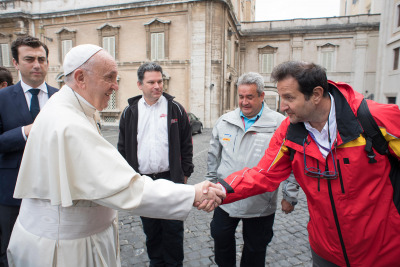 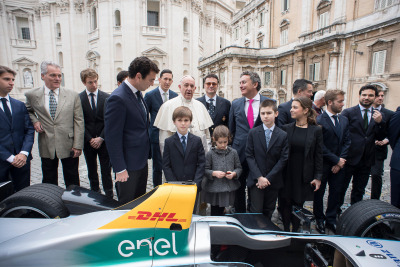 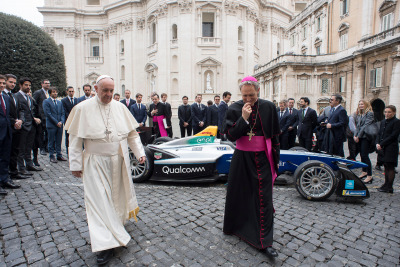 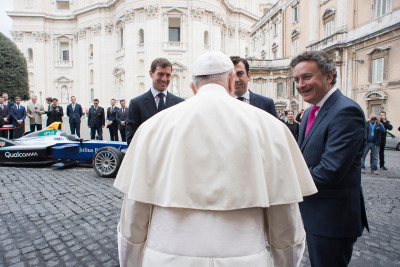 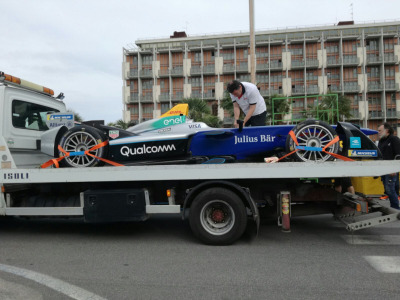 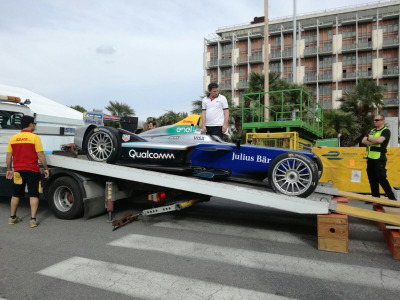 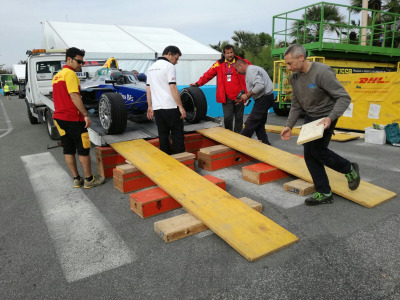