The all-new RUGBY. DELIVERED. tour is demonstrating how the sport of rugby brings people and communities together.

A sense of community. A sense of belonging. The first-ever RUGBY. DELIVERED. tour may be crossing oceans and continents, but there’s a collective feeling that’s building a bridge between each stop.

“The reason why I love rugby – it’s a sport that brings together people,” says James, our match host in Nairobi, Kenya.

From New Zealand to Nairobi and from Fiji to Valladolid, for over a month now, rugby players have been gathering to celebrate the game, take part in a special event, and get the chance to win a trip to Rugby World Cup 2019. After 12 stops on six continents, the match hosts and their teams are also showing the world that no matter where you live, rugby brings people and communities together. 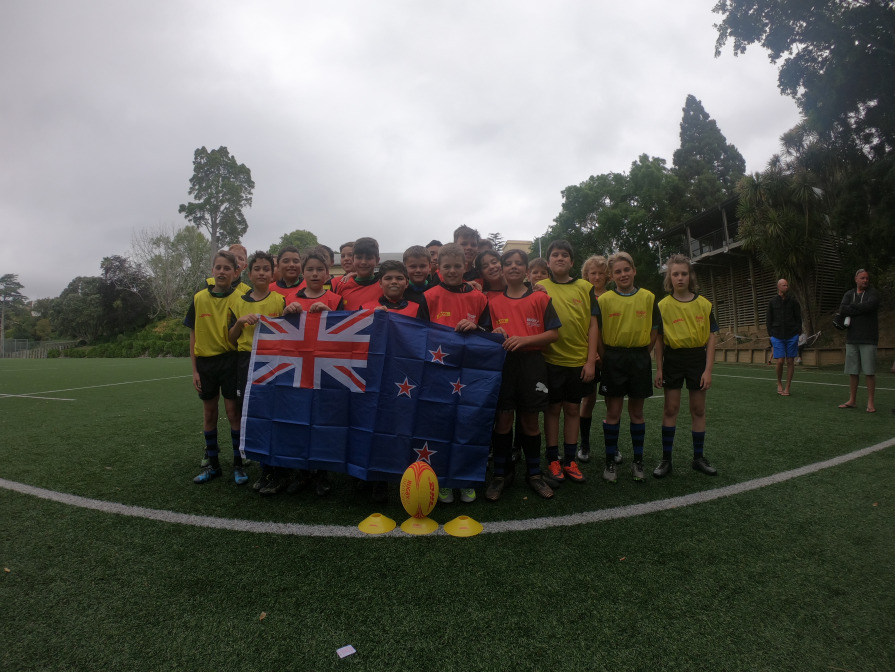 The all-new globetrotting rugby tour kicked off in Auckland with the self-described “greatest little team in the world” – the U12s of the Ponsonby Rugby Club – the longest standing rugby club in New Zealand’s capital city. “Rugby for me is all about family,” says match host, Todd. “I’ve got two young boys who both play it. It really gives them a sense of belonging.”

“Rugby for me is all about family.”

Feeling No. 1 in Fiji

On the Pacific island of Fiji, rugby is not only a community sport, it’s a national pastime. “Rugby is the number one sport here in Fiji,” says host Sera. “It brings the community together and it empowers women.” Sera hosted a competitive 7s match for young women between the ages of 13 and 27. The great weather and beautiful setting made for a fantastic feeling!

“It brings the community together.”

A night to remember in Kenya 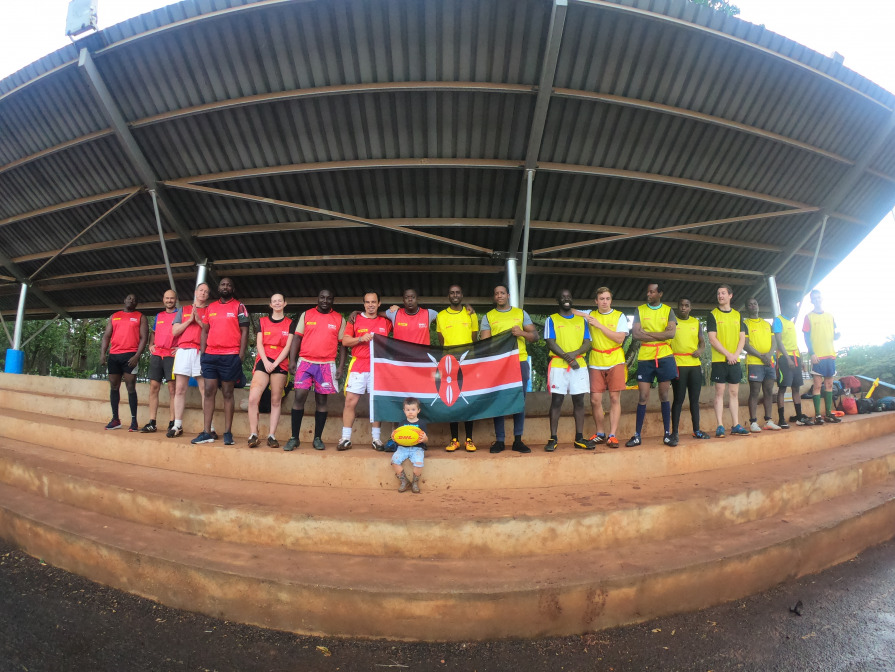 Across the Indian Ocean, the sentiment is just as strong. “It creates friendship, not only among the people I play with but also with the people I play against,” says James, our match host in Nairobi. James turned their RUGBY. DELIVERED. game into a club night as they were all so excited by the opportunity. They were equally as excited as Kenya was playing their second round in the RWC qualifiers.

“The reason why I love rugby – it’s a sport that brings together people.”

An inclusive day in Spain 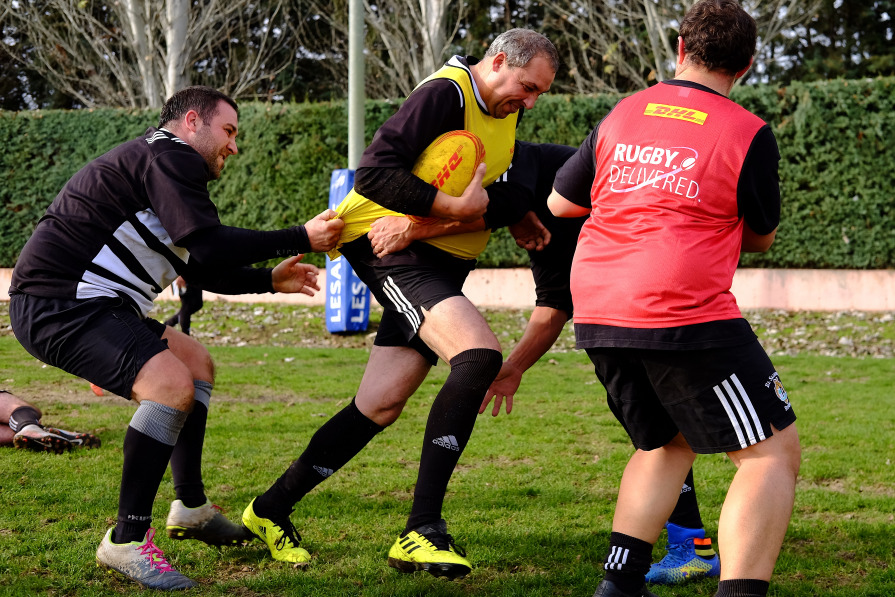 In Valladolid, DHL volunteer and match host, Manuel Fernandez Echevarria, organized an inclusive rugby match that brought together people with disabilities from around the region. It was extraordinary moment on the RUGBY. DELIVERED. tour. “It was an incredible day,” says Manuel. “A life lesson for all the DHL team and for our kids too. I hope, and I know, it was an incredible moment for all the participants too.”

“I know it was an incredible moment for all the participants too.”

Community, family, friendship
Whether casual or competitive, whether in America or Africa, our hosts made lasting memories in their communities – and built a bond with fellow fans around the world.

In Kenmore, New York, Patrick turned his match into a big charity event for Western New York’s youth program. In Blantyre, Malawi, Paul hosted a casual game for players of all ages. In Oxford, England, Stu brought together a talented bunch from the Oxford Harlequins Club U18s for a fantastic, hard-fought match. “A phenomenal opportunity,” he said. In Quito, Ecuador, Jessika made it all about the girls, hosting an all-women’s game of contact rugby. In Rotterdam, The Netherlands, Pieter brought in a confetti canon to add to the celebration. In Delhi, India, Gaurav’s match attracted 125 people – “an amazing atmosphere,” he said. Emmanuel’s match in Gaborone, Botswana, also turned out the community – and everyone wanted to play. In Seriate, Italy, Cristina organized a competitive game for boys. “The guys had a lot of fun,” she says.

With matches scheduled in January in Australia, South Africa, Philippines and Columbia, the next bridges between rugby communities around the world are about to be built. Stay tuned!

You can be a part of it, too!
Join RUGBY. DELIVERED.and get your chance
to win a trip to Rugby World Cup 2019!

WRSS: Who will be this year’s DHL Impact Players

RUGBY. DELIVERED. kicks off on historic day at historic club