In Spain, a DHL staff member hosted an inclusive rugby match that brought together people with disabilities from around the region. An extraordinary moment on the RUGBY. DELIVERED. tour.

Inclusive rugby is nothing new in Valladolid, the biggest city in northwestern Spain. Club de Rugby El Salvador – a Spanish rugby union club based in the city – has organized a initiative for people with disabilities since the 2015/16 season. Known as El Salvador Inclusivo, it brings people together from local programs to learn and play the game of rugby and, of course, have lots of fun. With a group of more than 30 spirited players, the initiative is now a cornerstone of the club and the institutions it supports. 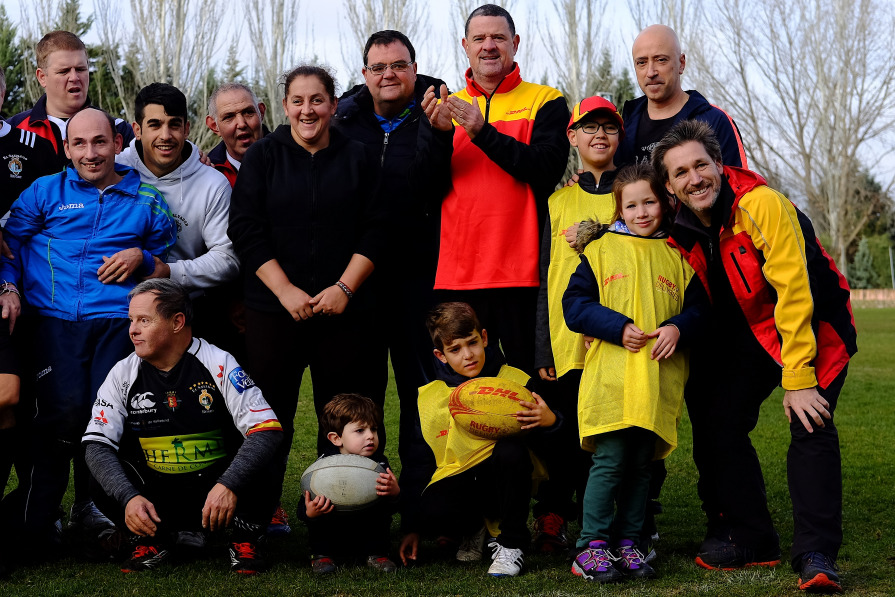 If you were from the area, you wouldn’t be surprised. Valladolid has a long and strong rugby tradition.

“Valladolid is Rugby,” says Manuel Fernandez Echevarria, a local DHL staffer and host of the most recent match on the RUGBY. DELIVERED. tour. 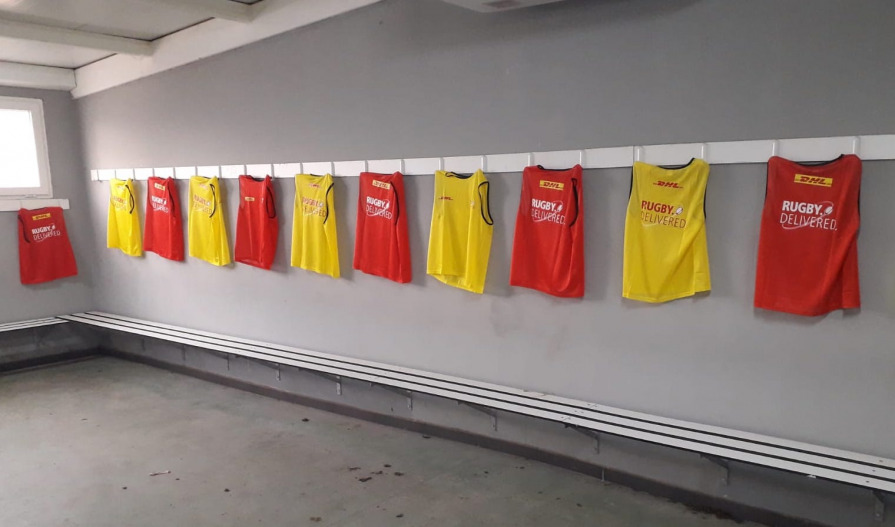 Sharing and caring
When Manuel heard that his company was putting on RUGBY. DELIVERED., he jumped at the chance to bring it to his Spanish rugby capital – to share his company’s values with a place that, he says, is “bursting with rugby values, from the children to the veteran players.” 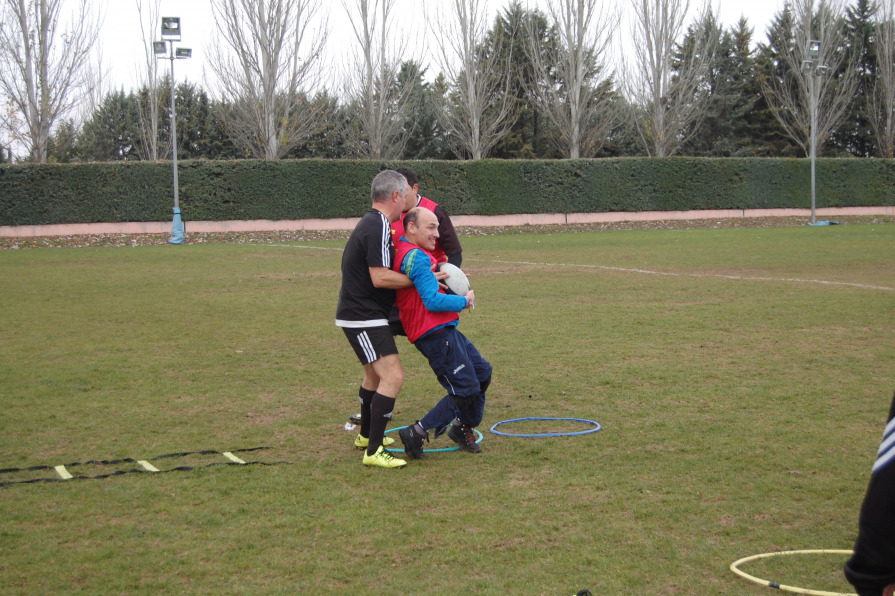 “Valladolid is bursting with rugby values, from the children to the veteran players.” 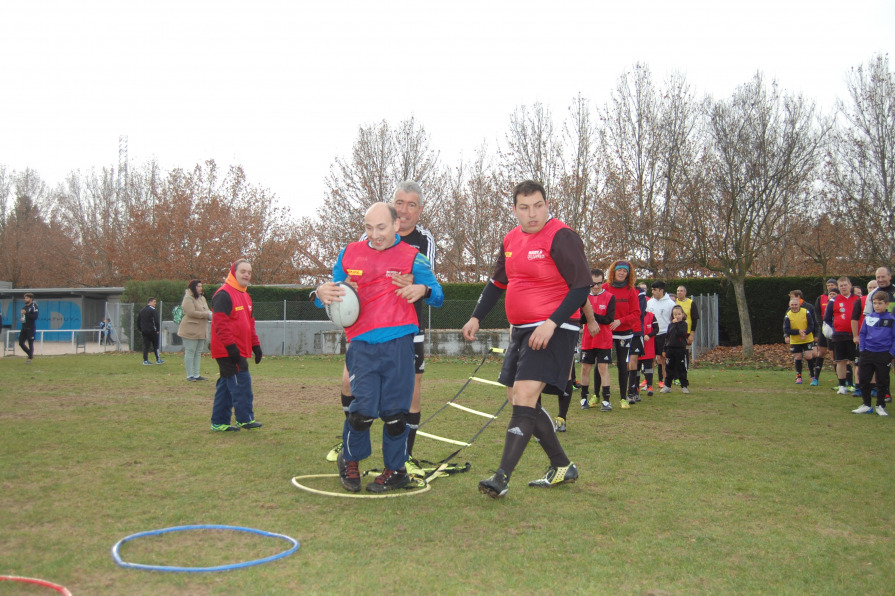 And what better way to show we care than to leverage those values to support inclusion. We were proud to send the kit to Manuel and support the El Salvador Inclusivo project. An extraordinary moment – an extraordinary memory.

WRSS: Who will be this year’s DHL Impact Players

RUGBY. DELIVERED. kicks off on historic day at historic club