For our Moscow match host, being a United fan is out of this world.

Stanislav Distlov has been a Manchester United fan for some 15 years now. But not just any fan. United “means almost everything” to him.

“My family means everything to me, and after that Manchester United,” says Stansilav.

A highly devoted member of the Moscow Reds Supporters Club, Stanislav captains one of the club’s amateur teams. He jumps at every chance to get involved.

“It is always a happy feeling to be part of something related to the club, especially at the official level,” he says.

“To be involved with something – wearing the United logo – means almost everything to me.”

Knowing that, it shouldn’t surprise you that he registered for a chance to host a UNITED.DELIVERED. match. It’s the largest fan football tour in the world. Using our worldwide logistics expertise, DHL is delivering a ball around the globe so that United fans from all corners of the world can play together.

“To be involved with something – wearing the United logo – means almost everything to me,” he wrote in his entry. “For every fan, it would be a like a dream come true.” 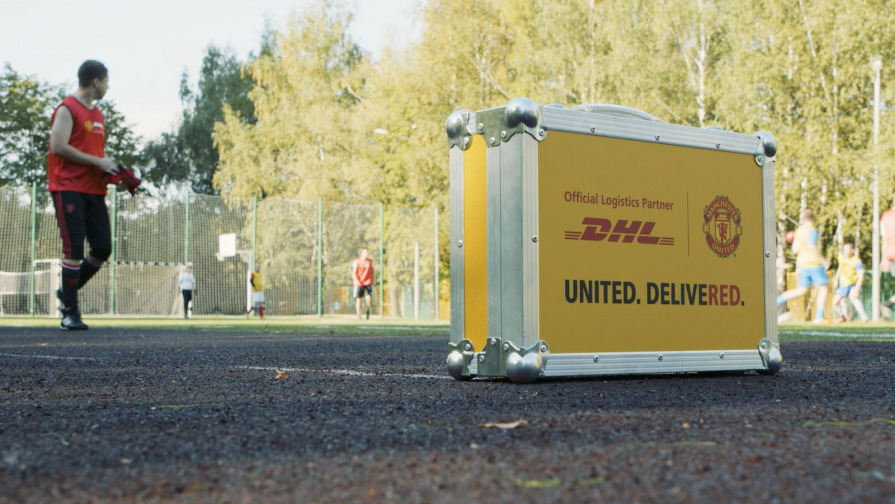 After he was selected and was standing on the pitch before the match, he couldn’t believe it. He was at a loss for words.

“I don’t know what to say – thousands of thoughts are coming to my mind in one second.”

The fourth dimension
There’s something else Stanislav has trouble describing: the feeling he gets on game day at Old Trafford. As a UNITED.DELIVERED. match host, he now has a chance to win the ultimate prize – a trip of a lifetime to Old Trafford. He’s been fortunate enough to have travelled to Manchester six times over the years – six experiences that, when he talks about it, were obviously magical.

“Every visit to this Theatre of Dreams was really a visit to a Theatre of Dreams,” he says. “For every fan, no matter what country he represents, the real impression of being part of great crowds, of being the twelfth player, who cheers up Manchester United team […] is like something you cannot explain in words.”

“It is like something you cannot explain with words.”

“I don’t know,” he adds. “It’s like a third eye opens to you. It’s not a three-dimensional feeling. It’s like fourth dimensional.” 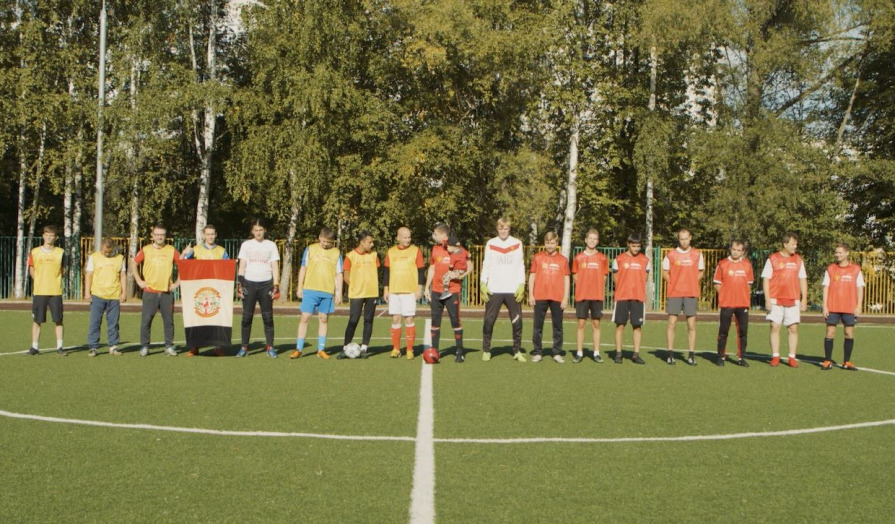 The world
Though the feeling he gets at Old Trafford may seem out of this world, the importance Manchester United plays in his life is certainly something we can all understand and relate to.

Host a match a live a dream!
Now you can experience a fourth-dimensional feeling, too! We’re inviting you to join the largest fan football tour in the world. Click here if you’d like to host a UNITED. DELIVERED. match and have the chance to win a trip of a lifetime to Old Trafford!

UNITED. DELIVERED. is back on tour!