The locals know all about it, but for everyone else it’s more of an insiders’ tip: Leipzig is truly a city on the water! Along with the White Elster and the Elsterflutbett, which helps protect against flooding, the Karl-Heine Canal also flows through Saxony’s capital city. During the time of industrialization, the canal and its many branches was used to supply the city’s factories with raw materials. Today, these bodies of water serve as fresh air corridors and recreational areas that enhance quality of life for the people of Leipzig. And the water really is everywhere. Counting footbridges, rail crossings and highway bridges, Leipzig boasts a total of 420 bridges – more than even the much-more-famous lagoon city to the south: Venice.

For this year’s Pop-Up concerts, Gewandhausorchester musicians and DHL took advantage of this special feature of Leipzig. On the weekend of September 10 and 11, 2022 it was “Music ahoy!” – with water music delivered by boat.

On board the DHL boat were eight French horn players from the Gewandhausorchester. At eight different locations along Leipzig’s waterways, they surprised passers-by with a wide range of music spanning the various periods of classical music and several European countries. Among the pieces performed were works by the German composer Engelbert Humperdinck and French impressionist Paul Dukas. And particularly fitting to the “water music” theme was a piece by composer Giovanni Gabrieli, who lived and worked in Venice during the transition from the Renaissance to the Baroque era.

But whether the music was from the 16th or 20th Century, whether the composers were from Italy, France or Germany, and whether the horn players performed at the Palmengartenwehr, the Stelzenhaus, or the Steintreppe on the canal – the joy on the faces of listeners was indescribable. “At first I was uneasy, wondering whether we could pull it off given the rather poor weather conditions,” recalls Stefan Macourek from the DHL organizational team. “But when the music began and I saw the windows opening right away and all the people streaming down to the water despite the steady drizzle, it was just a wonderful moment.” It was an even bigger treat for the 20 lucky winners who got to spend the day on the water accompanying the concert boat from stop to stop. DHL and Gewandhausorchester had each raffled off ten tickets via local radio and social media.

We had joined forces with the Gewandhausorchester the previous two years to bring music to unusual places, such as lakes, playing fields or parks. But a concert on the water was new to us as well.

For me, the highlight of “Music ahoy!” was on Saturday at the Könneritz Bridge. The sun came back out and a whole bunch of curious people hurried over to the bridge. It was packed with people and the Gewandhausorchester really put on a show – an absolute goosebump moment!

“Music ahoy!” was the third staging of the Pop-Up concerts in Leipzig put on by DHL and Gewandhausorchester. The first Pop-Up concerts were during the first year of the pandemic in 2020. With concert houses closed and cultural events on hold, Gewandhausorchester musicians, with logistics support from employees at the DHL Hub in Leipzig, paid visits to old-age homes, hospitals and other healthcare facilities to serenade those in need of some cheer.

The following year, the Pop-Up concerts grew into a slightly larger-scale event. In 2021, a DHL truck doubling as a mobile stage brought Gewandhausorchester musicians to different locations in and around the city.

The heartwarming initiative was much appreciated by the lucky audiences in Leipzig, but also won over the jury of the German Stevie Awards. The campaign was recognized in multiple categories, with the multi-media video also winning awards.

And again this year, the “Music ahoy!” concerts in September were professionally recorded on audio and video. “This allows us to reach those who didn’t have the chance to see the live concerts,” says Stefan Macourek. The footage makes especially clear how much fun was had by both musicians and audiences. For the orchestra members taking part, performing on a bobbing boat in the water was a first. 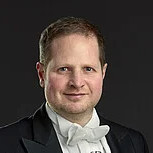 Giving concerts in unusual locations and under unfamiliar circumstances is always an adventure. This project allowed us to reach a lot of people, to surprise them and make them happy. 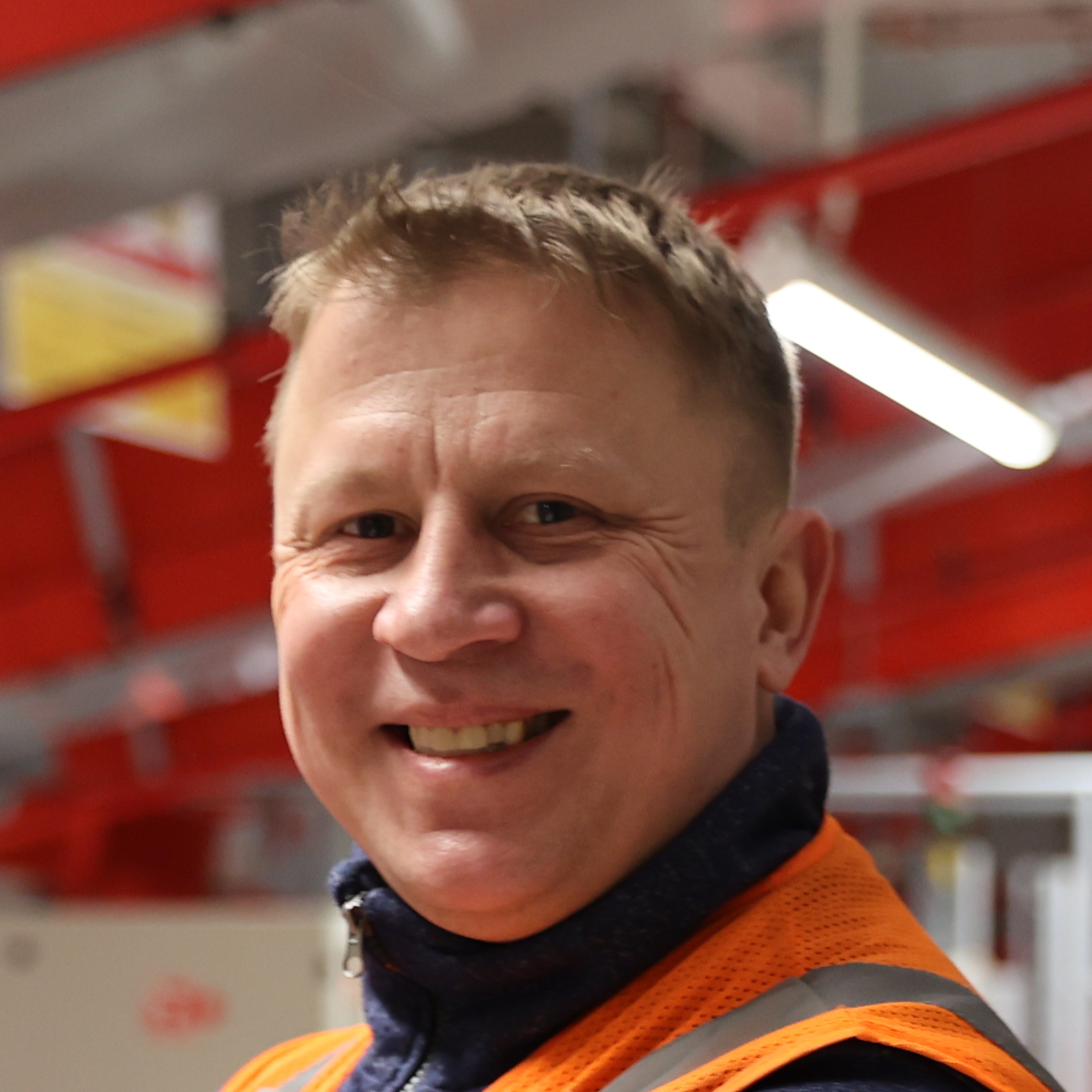 It was a ton of fun to see the Gewandhausorchester live. My daughter plays flute, so I listen to classical music occasionally.

Much older than the Pop-Up concerts is the partnership between DHL and the Gewandhausorchester. As Official Logistics Partner of the Gewandhausorchester since 2009, DHL makes sure all the orchestra’s stage equipment – from conductor’s baton to contrabass – arrives intact and on time at venues around the world during their concert tours. “Our colleagues plan and execute Gewandhausorchester tours all around the world,” says Stefan Macourek. “But we’ve always made sure to fill this global partnership with life here locally as well.” Regular activities bring the musicians of the world-famous orchestra together with DHL Hub Leipzig employees, who enjoy a good relationship with each other.

This was on display again on the weekend of “Music ahoy!”. A single announcement was enough to attract numerous Supporters – from both organizations – to help out with this extraordinary event. Their “pay” was the chance to contribute to a truly unique event and bring joy to the people of Leipzig. Supporters accompanied the boats by bicycle, handed out flyers and giveaways to audiences, and animated listeners to clap along. In the end, “Music ahoy!” was another successful co-production from DHL and the Gewandhausorchester.

As Official Logistics Partner of the Gewandhausorchester since 2009, we ensure secure and on-time transport of 6 tons of vital equipment to concert venues around the world.

DHL truck with Gewandhausorchester brass musicians makes stops at numerous locations in and around Leipzig.