In the 2017/18 season, FIA Formula E will be hosted by eleven major cities on five different continents. While tried-and-tested venues such as New York and Paris remain on the calendar, there are four new destinations which DHL, as a Founding Partner and the Official Logistics Partner of the electric racing series, will be delivering cars and equipment to.

The FIA Formula E Championship will once again make history in the upcoming season, bringing circuit racing back to Switzerland for the first time in over 60 years, with the inaugural Zurich E-Prix set to take place on June 10.

The Formula E calendar was published following an FIA World Motor Sport Council meeting in Paris, with Zurich added to the exciting list of new destinations on the 2017/18 schedule. It will be joining Santiago and Rome who are also hosting Formula E for the very first time.

For many years, motor racing had been forbidden in Switzerland, with the last event taking place at the Bremgarten circuit in 1954. However, a change to the law in 2015 lifted restrictions on fully-electric racing and paved the way for Formula E to bring electrifying wheel-to-wheel action to the streets of Zurich. 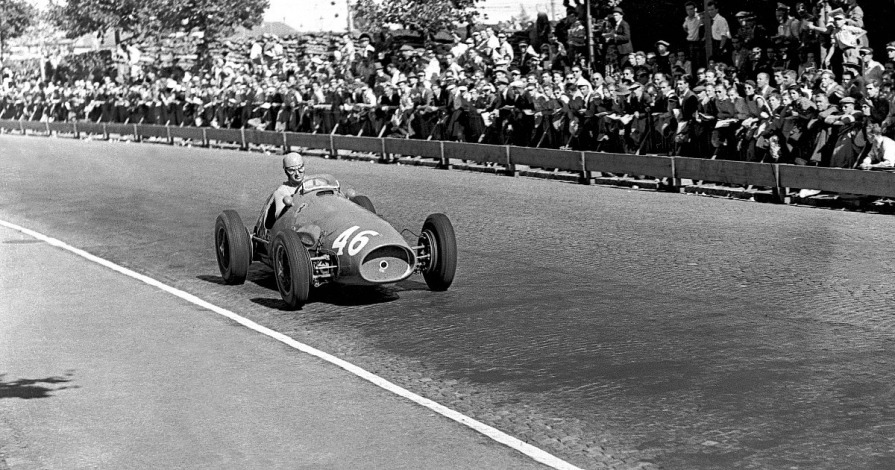 From Hong Kong to Montreal

The season begins in early December with a double-bill event in Hong Kong and, as in the season that has just finished, it comes to a close with two races in Montreal. The German round of the forthcoming season will once again be contested in Berlin (19 May 2018).

As Official Founding and Logistics Partner to Formula E, DHL is responsible for all logistical operations on behalf of the ten competing teams and for the travel infrastructure of the series. In order to transport Formula E around the world as efficiently as possible whilst also minimizing its carbon footprint, DHL has come up with a customized multimodal approach, supplementing air transport with rail, road and sea routes.

Agag: One of the most exciting calendars

Alejandro Agag, Founder & CEO of Formula E: “The calendar for next season is shaping up to be one of the most exciting yet, with four new venues – including Zurich. I’m thrilled that Formula E is bringing racing back to Switzerland for the first time in over 60 years. This wouldn’t have been possible without the core fundamentals of Formula E, namely driving the electric revolution and sustainable mobility.

“In addition to Zurich, I’m delighted to be returning to Berlin, a city which has featured on the calendar since the beginning and has seen many passionate racing fans attend our event every year. Germany is a key market for Formula E, with an influx of manufacturers joining the series, and that includes Audi this year. I just can’t wait to get started!”

Sebastien Buemi, winner of the Formula E championship in the 2016/17 season, is delighted by the prospect of a home race. “Having a race in Switzerland is truly a dream come true,” says the Renault e.dams driver. “I am delighted about this news and still can’t quite believe it. Only a few years ago, it seemed impossible because of the local legislation, but thanks to Formula E, we have managed to bring racing back to my country. Zurich is the biggest city in Switzerland, and racing there will be incredible. I hear the track will look amazing and can’t wait to give it a go.”