Win the chance to have your fastest lap analysed live on air! 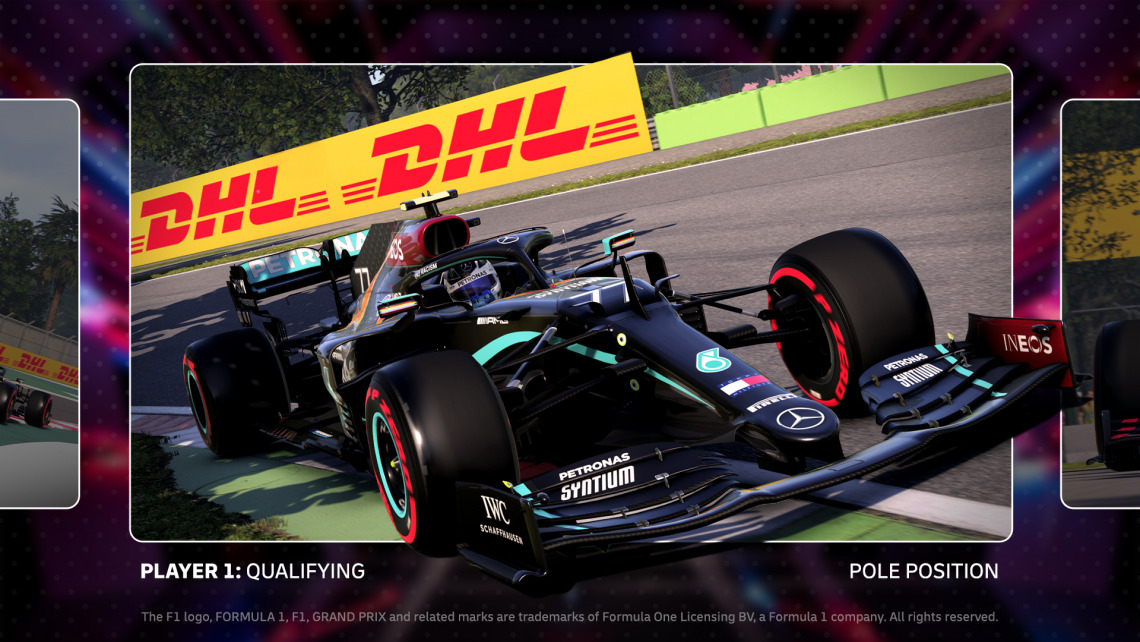 The F1® Esports Virtual Canadian Grand Prix was held in June 2020, and we received 1,390 Virtual Fastest Lap entries! We want to extend our appreciation to all competitiors for taking time out of their day and submitting videos of their lap times recorded in the F1® 2019 game.

There was one in particular that stood out among all entries. Gökhan Keray (KERAYG) from Turkey posted an incredible lap time of 1:04.900 around the Circuit Gilles Villeneuve. For his Virtual Fastest Lap, Gökhan was awarded Fanatec® sim racing equipment and a deluxe edition of the F1 2020 game on the console of his choice.

In the build up to the Virtual Canadian Grand Prix, Gökhan's lap was shown live on air as the F1® broadcast team used his recording to introduce the race track to the audience around the world.

All communications on DHL-In-Motion.com should be appropriate for a professional community, respecting the diverse views of individuals from different backgrounds. We will review all comments and reserve the right to terminate or restrict access to users account and to delete any content posted through it, without notice and at our discretion, if we deem it to be overly promotional, offensive, or off topic.