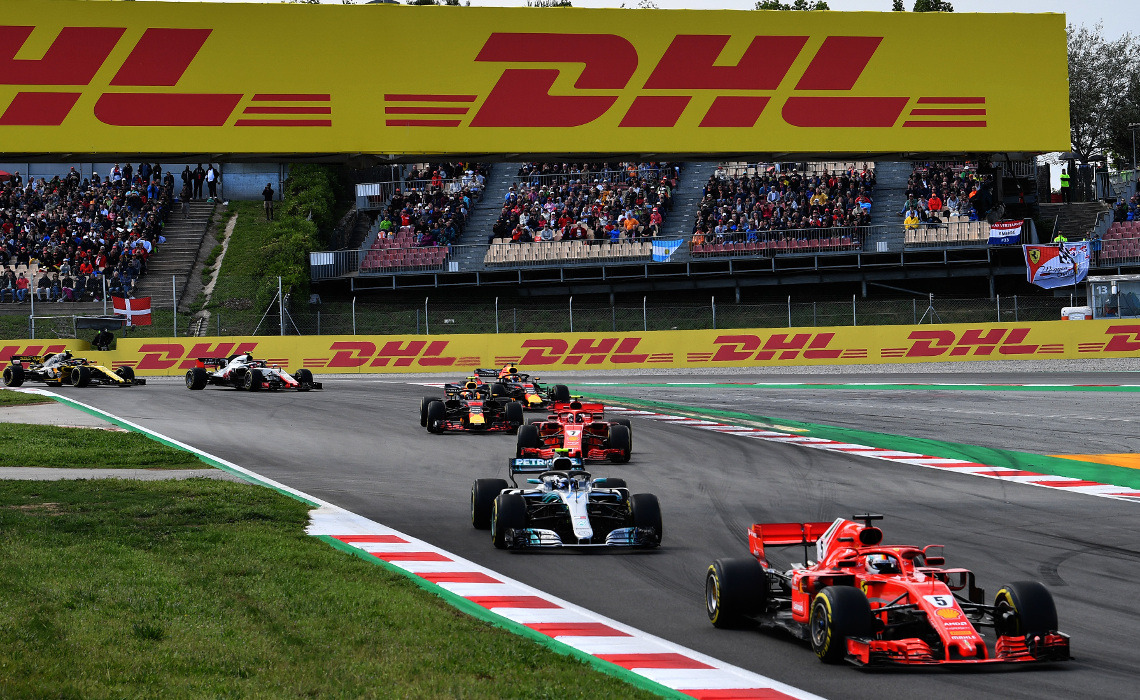 Every Formula One driver is fast, but is the race winner really the fastest? Since 2007 DHL has defined a new standard of speed with the 'DHL Fastest Lap Award'. One driver sets the fastest lap at each race - the award will go to the man who sets the most over the season. To win will require pure speed - something DHL, as the world's leading logistics provider and Official Logistics Partner of Formula 1, uses to achieve its goals, shortening international routes, facilitiating global trade and making the world a smaller place.

The 21st and final race of the 2018 Formula 1 season was dominated by world champion Lewis Hamilton, who won on the Yas Marina Circuit from pole position and set a new record for the number of points scored in a season – 408.

As in the world championship, Sebastian Vettel was the race runner-up. The Ferrari driver also set the DHL Fastest Lap, rounding the 5.5km track on the shores of the Arabian Gulf in 1:40.867 minutes.

“I think today’s race sums up the year pretty well,” said Vettel. “A few ups and downs and in the end just being close, but not close enough. At one point, I had hopes of winning the race, so I was pushing as hard as I could, but in the end, it was not enough.”

Even before the last race of the season got underway, Valtteri Bottas had cause for celebration when he was presented with the DHL Fastest Lap Award by Ken Allen, Global CEO of DHL Express. The Mercedes man set the fastest race lap seven times during the season – more than any other driver.

“I’m happy to receive this trophy,” said Bottas after becoming the fifth Mercedes driver in succession to win the classification. “It was quite a tough season for me personally; I was expecting more, but receiving this award brings back positive memories from this year. It also shows that I had a very decent pace in most of the races.”