After a long break, one point will be awarded for the DHL Fastest Lap in Formula 1, starting with the 2019 season. But how would previous world championships been affected by a change in the rule? We take a look back in history.

A bonus world championship point for the DHL Fastest Lap will be awarded in future, taking Formula 1 back to its roots, as a point was awarded for best time in races from 1950 until 1959.

But how would things have turned out had Formula 1 stuck with handing out an extra point? Which world championships from 1960 to 2018 would have been affected by an additional point for every fastest race lap and perhaps ended with a different result? We’ve done the maths.

Looking solely at the stats, no less than five world championships would have turned out differently. It’s not easy to take a considered, uniform approach in other instances, since we must, for example, accept that drivers would most certainly have tackled races very differently had they known that there was something to be gained from posting the fastest lap and would have gone all-out to secure it. However, as there’s no way of knowing, that must be left out of the equation. 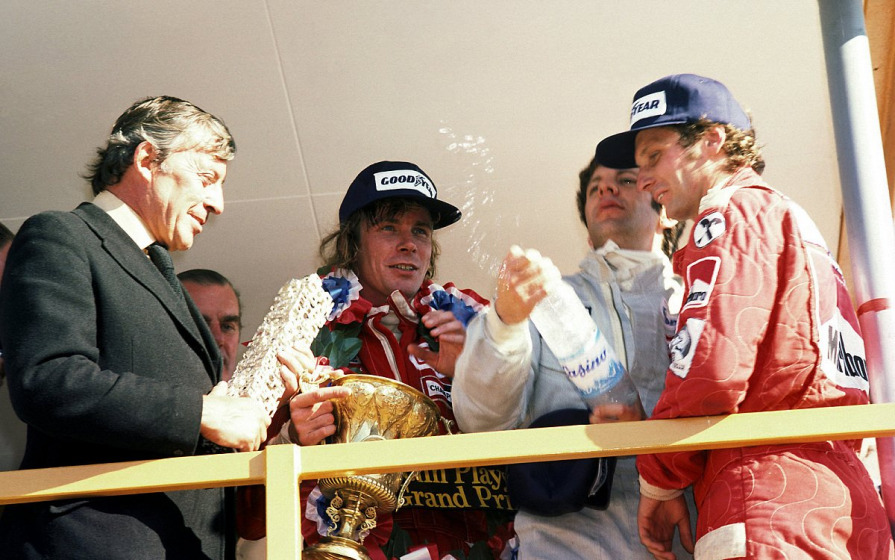 Our first change in outcomes concerns what was one of the most dramatic results ever seen in Formula 1 history. Niki Lauda would have become world champion in 1976 and not James Hunt had points been awarded for fastest race laps despite the Austrian’s near-fatal crash on the Nordschleife when his car burst into flames and his withdrawal from the race in the rain-affected final round to the season.

Instead of losing the world title with 68 points to Hunt’s 69, Lauda would have been able to turn the tables to finish 72:71 thanks to his four fastest race laps (Hunt: 2), which would have given him titles in three consecutive years, 1975, 1976 and 1977, putting him alongside Juan Manuel Fangio, Michael Schumacher and Sebastian Vettel as the only drivers to have won three or more world championship titles in a row. Lauda would have been a four-time and not merely a triple championship winner (1984 title win). 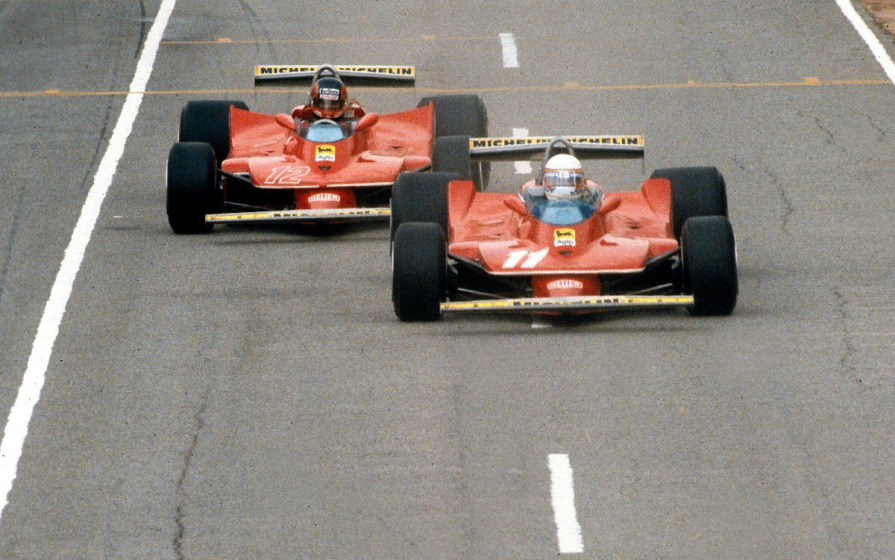 Another different result and one that stirs up equally passionate feelings would have occurred just three years later. Canadian driver Gilles Villeneuve was always regarded as a genius out on track, but the title always managed to elude him, unlike his son, Jacques, who won the championship almost twenty years later (1997). Had points been awarded for fastest race laps, the record books would have shown a quite different result.

In 1979, the battle for the title within the team at Ferrari would not have gone in Jody Scheckter’s favour. Villeneuve lost to the South African by 47 points to 51, but had his six fastest race laps been taken into account, the result would have been a 53:51 win for Gilles, as Scheckter did not post any fastest laps. 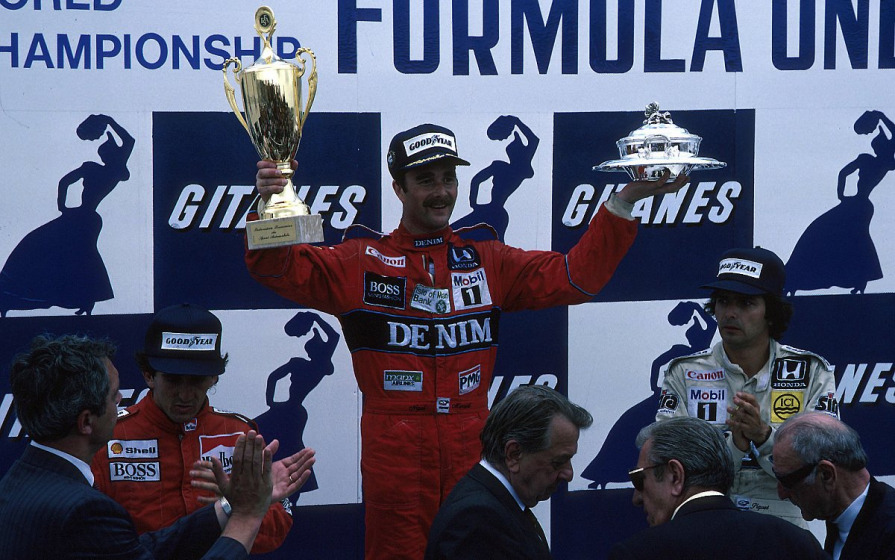 Nigel Mansell did not become Formula 1 World Champion until 1992. Despite his many victories, the British driver with the most F1 wins until Lewis Hamilton came on the scene had never been able to properly reap the rewards for all his hard work, having been plagued by bad luck. Had points been awarded for fastest race laps, his tale of woe could have come to an end some six years sooner.

And it would have been a stunning result! In 1986, Mansell fought an extremely close battle with Alain Prost, which the Frenchman narrowly won in the end with 72 points to 70. But Prost only clocked two fastest laps while Mansell posted twice as many, which would have made them equal on points! In that case, Mansell, the driver with the most wins would have taken the title by the narrow margin of 5:4. 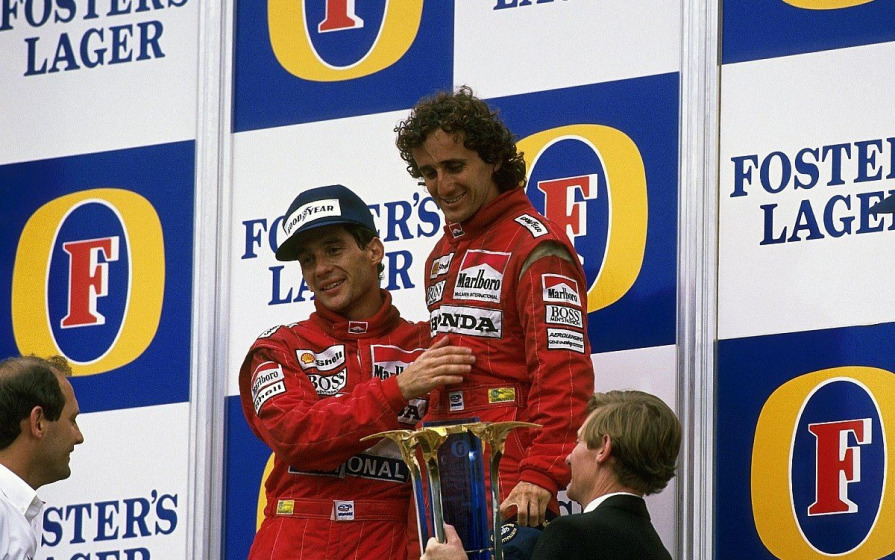 Prost could still have become a four-time world champion despite losing out to Mansell in 1986. Just two years later, the Frenchman would have earned a fourth championship title with points for fastest race laps and would not have lost the first of his famous battles against Ayrton Senna by 87 points to 90, having posted seven fastest race laps. Since Senna only went fastest three times, Prost would have won through by 94:93 and the Brazilian would have been world champion only twice. 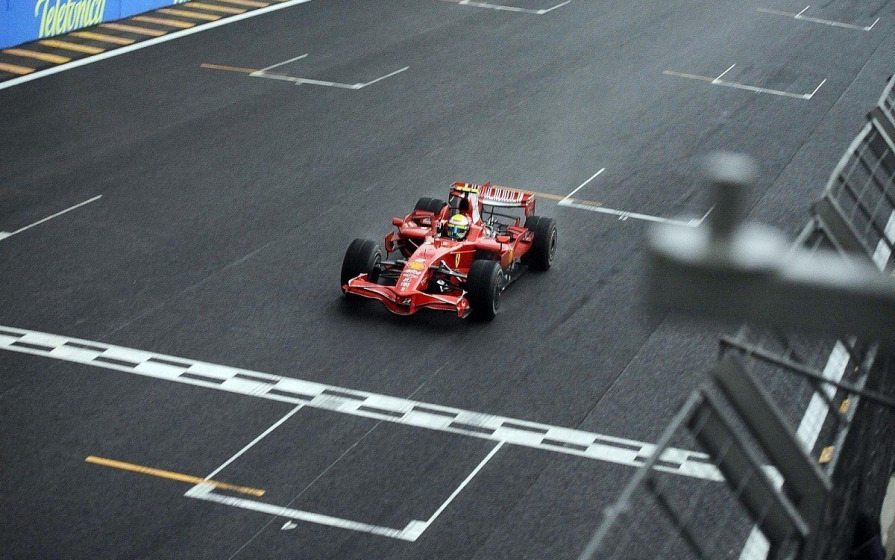 Most fans will probably still remember the thrilling close to the 2008 Formula 1 season when Felipe Massa won his home race in Brazil by being first across the line and thought he had the world championship in the bag. However, Lewis Hamilton overtook Timo Glock in the final turn, thus securing the points he needed to take it to the wire and triumph with a final push. The British driver won the first of his five world titles to date by 98 points to 97.

In 1974, for example, Clay Regazzoni would have drawn level on points, 55 to 55, with the Brazilian, Emerson Fittipaldi thanks to his three fastest race laps. However, Fittipaldi would still have been crowned world champion, as he had taken three wins to the Swiss driver’s one. 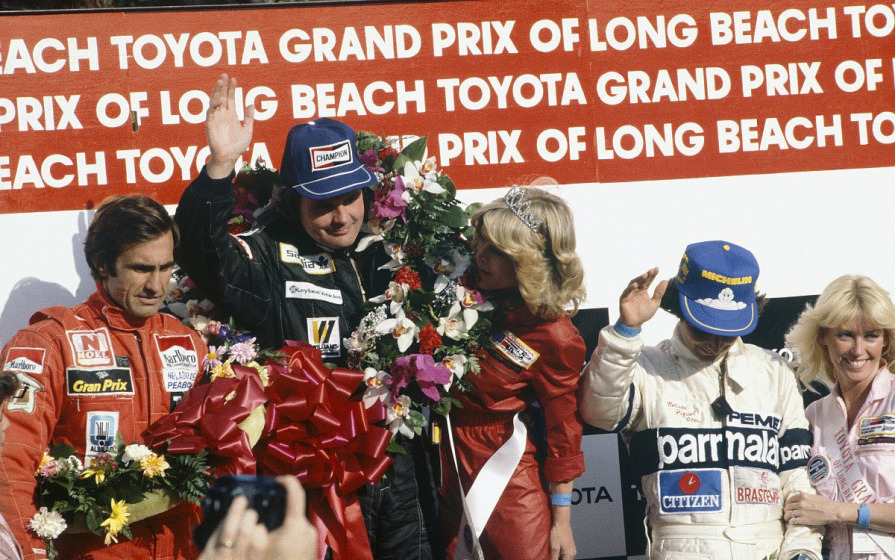 The closest world championship title result ever seen so far in F1 between Prost and Lauda in 1984 when only half a point prevented the young Frenchman from outfoxing Lauda, which would have deprived the Austrian of his last title, would never have come about had points been awarded for the fastest lap, as Lauda had posted two more than Prost.

In the modern era with the new points scale of 25 for the win, there’s practically no chance whatsoever of a result getting all that close. You see, with just one point for the fastest lap, it has even less of an impact on the current points system that we have now. Only in one instance would things have got really close. Fernando Alonso would have missed the world title in his battle against Sebastian Vettel in 2010 by just two points not four.