As the world famous Gewandhausorchester began this year’s tour of Asia, three of its musicians recall their past experiences there and look forward to even more memorable performances in Japan and China. Under the musical direction of world-renowned conductor Andris Nelsons the orchestra will be performing works by Brahms, Bruckner, Mahler, Shostakovich and Tchaikovsky in concert halls ranging from Tokyo to Beijing in May/June 2019.

Members of the Gewandhausorchester are accustomed to touring all over the world, presenting premium quality performances of the cream of western classical music to audiences across the globe. And many of these musicians are veterans of several arduous – yet always fulfilling – tours of the Far East, as well. Such as Tobias Haupt, 2nd Violin and Chairman of the Orchestra Board, who joined the Gewandhausorchester in 2003. “I’ve travelled to Tokyo at least 10 times, maybe more, over the past 15 years and I always look forward to going there,“ he said. “It’s like visiting an old friend. I enjoy discovering all the new developments, while at the same time recalling happy memories.”

Always something new to discover

Cellist Matthias Schreiber is one of the orchestra’s most senior musicians. He has been a member of the Gewandhausorchester since 1981.

“Since my first tour in 1983, I’ve performed in Asia 13 or 14 times,” he said, yet even after all this time, Schreiber has lost none of his enthusiasm for touring. “I still find it fascinating to travel to these countries, even if the flights are sometimes stressful,” he admits. “But we almost always have a day off before our first concert to relax and become acclimatized to the country. All in all, I still enjoy making the trip.  No matter how often you have been to these fascinating cities, there is always something new to discover and see.”

Depending on the tour dates, orchestra members sometimes have free time between performance locations and can spend a day or two in one place. Sometimes hiking through the local countryside may be an option, although that remains the exception. For the most part, the professional musicians concentrate on their work.

Looking back over 35 years of touring with the Gewandhausorchester, Schreiber has experienced quite a lot of changes, especially in the Far East. “There are major differences between audiences in Japan, Korea, Taiwan or Hong Kong and those in mainland China,” he said. “When we initially toured China, it was not uncommon for audience members to chat with each other or to talk on their mobile phones while we played. Or even eat a meal and to get up and walk around during a performance – that is far less often the case today.” 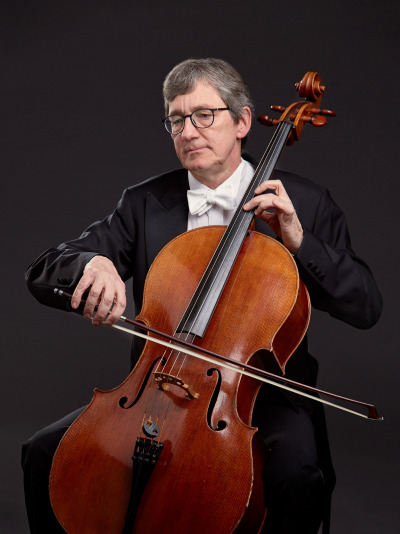 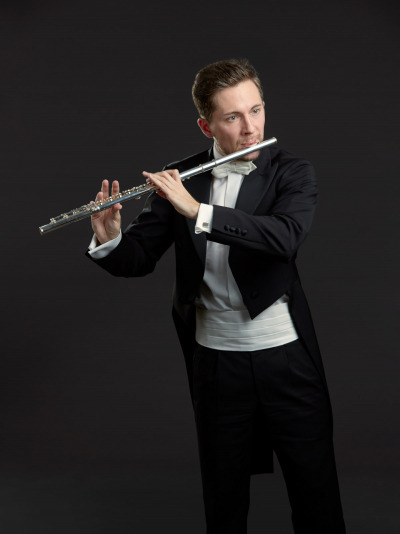 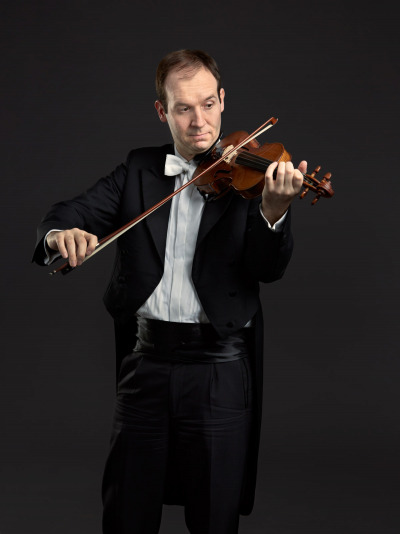 The music itself touches the audience’s hearts

Manfred Ludwig is a much more recent addition to the musical staff. He is the Gewandhausorchester’s 2nd Flute and joined the orchestra in 2013. Since then, he has already toured Asia six times. As a rule, he finds Japanese audiences, in particular, to be very disciplined and attentive.

“They are also very well acquainted with the music being performed,” he feels. “On the other hand, the first time I traveled on tour to China, it was quite obvious that the ’European etiquette’ for attending a classical music concert was unknown to many people, although that has changed dramatically over time. The Chinese government has invested quite a large amount of money building excellent modern concert halls and also in teaching people how they are expected to behave during a live music performance.”

According to Ludwig, there are certain western classical composers who are especially well-received in the Far East. “Our repertoire of Mahler and Mendelssohn Bartholdy is always popular,” he said. “But something that really stunned me in Japan has been that whenever we perform Bach’s “St. Matthew’s Passion” – obviously an extremely Christian work – that people in the audience react very emotionally, often reduced to tears. And since most Japanese are not Christian and don’t know the text, that indicates to me that this really remarkable response is due primarily to Bach’s music itself, which apparently touches their hearts despite coming from an entirely different cultural background.”

Could that be a reason for the enormous popularity of Beethoven – and in particular for his Ninth Symphony in Japan? Ludwig is somewhat skeptical. “Beethoven is not just popular in Japan. Everywhere we go in Asia, whenever we play Beethoven’s Ninth, audiences are rapt,” he insists. “I think it has a lot to do with the fact that “Ode to Joy” is so easily recognizable and people are responding to a kind of “I know that melody!” feeling. Yet, for many people in Asia, the text also holds a deep appeal because it refers to a universal brotherhood of man and the ideal of achieving world peace.”

Between them, the three Gewandhausorchester members have taken part in over 30 tours to cities in the Far East during their careers. Based on their experience, Manfred Ludwig and Tobias Haupt reveal a bit of what a “typical” day looks like for an orchestra musician on tour.

“There’s no time for rehearsals, for one thing,” explains Ludwig. “Just before a performance we have a sound check, of course, but there is very little opportunity to practice while we’re on the road, if only because the larger instruments simply are not available until just before the performance itself. In my case, since I play the flute, I carry it with me in my backpack and play scales in my hotel room whenever I have a few minutes, but that isn’t an option for a percussionist who plays the kettle drums.”

And exactly how many members of the Gewandhausorchster are actually in the entourage when the orchestra is on the road?

“That depends on the repertoire to be performed,” says Tobias Haupt. “For ‘St. Matthews Passion’ the orchestra requires “only” about 40 instruments, but if we are playing a Mahler symphony, there could be over 100 musicians on stage. For this Asia tour, we will be a group of about 120, not including management and stage crew. It’s really quite a large number.”

The Chairman of the Orchestra Board adds words of praise for the other crew members supporting him and his colleagues while they are on tour. ”I must say that we are only able to carry out our work thanks to the unbelievable logistics professionalism that DHL’s teams demonstrate every day,” said Haupt. “Their work is what makes it possible for us to simply get off an airplane, ride to our hotel, relax for a while and then just show up at the concert hall to perform. We in the orchestra know that there is an incredible amount to work being accomplished in the background, but we get to take it for granted that DHL will make sure that everything we need to perform is always exactly where it should be. We don’t think about it very often, but it is amazing to realize how well everything is handled for us every day we are on tour.”

“As a cellist, I am one of the people who has to be able to rely 100% on DHL to deliver my instrument on time and in perfect condition to each of our concert venues,” echos Matthias Schreiber. “I have always been impressed with the great service and attention to detail that DHL’s experts provide us. I haven’t heard of even one musician who has had a problem since DHL became our logistics partner. And it is not an easy task! The performance schedule doesn’t leave any room for mistakes in getting the instruments to the right place at the right time.”

Following their final Japanese concert in Nishinomiya on June 1, the orchestra continues on to China for performances in Shanghai, Guangzhou and Beijing before returning home to Leipzig on June 10.

Meet the Artist – Living Responsibility in our Communities

Highlights from the Gewandhausorchester’s autumn tour

Gewandhausorchester set forth on their North European Tour, with a special stop in chief conductor Andris Nelson’s hometown, Riga