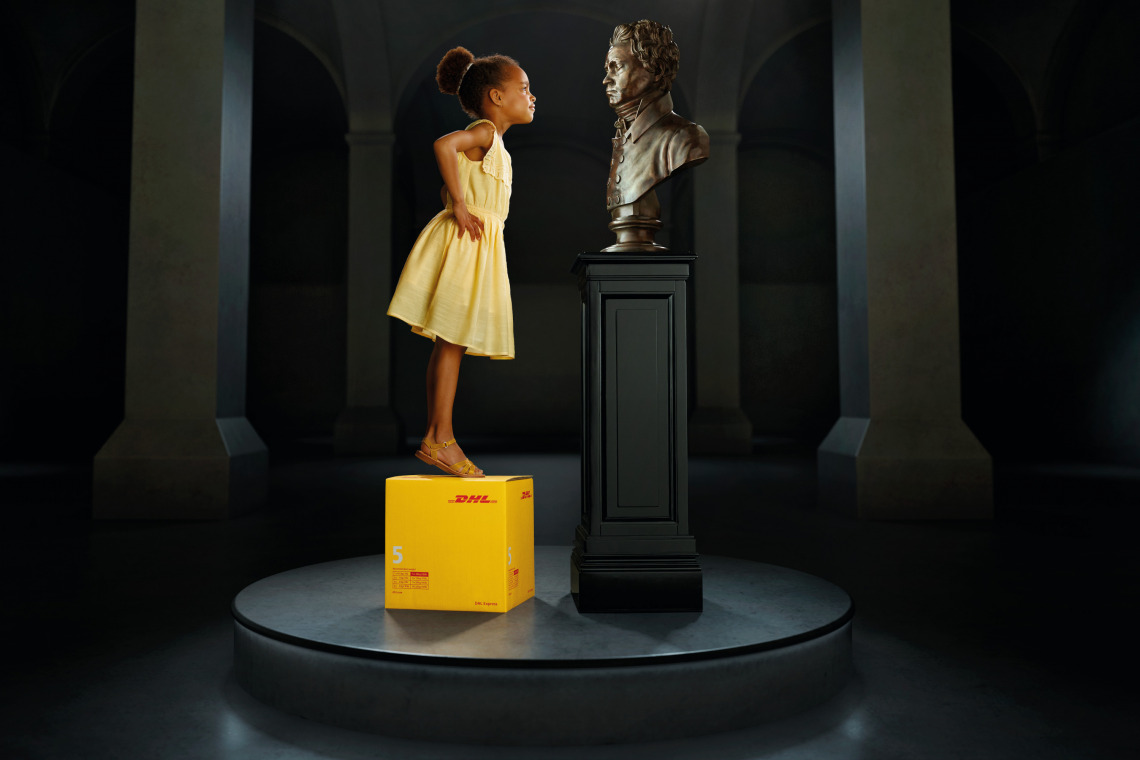 This year marks the 250th anniversary of the birth of Ludwig van Beethoven in Bonn! And to celebrate, DHL and the Beethoven-Haus have put together and built an exhibition which has been on display in many cities, including Leipzig, New York and London. There are two things that connect us with Beethoven – our headquarters are in Bonn, the town where he was born, and we delivered letters for him some 250 years ago. 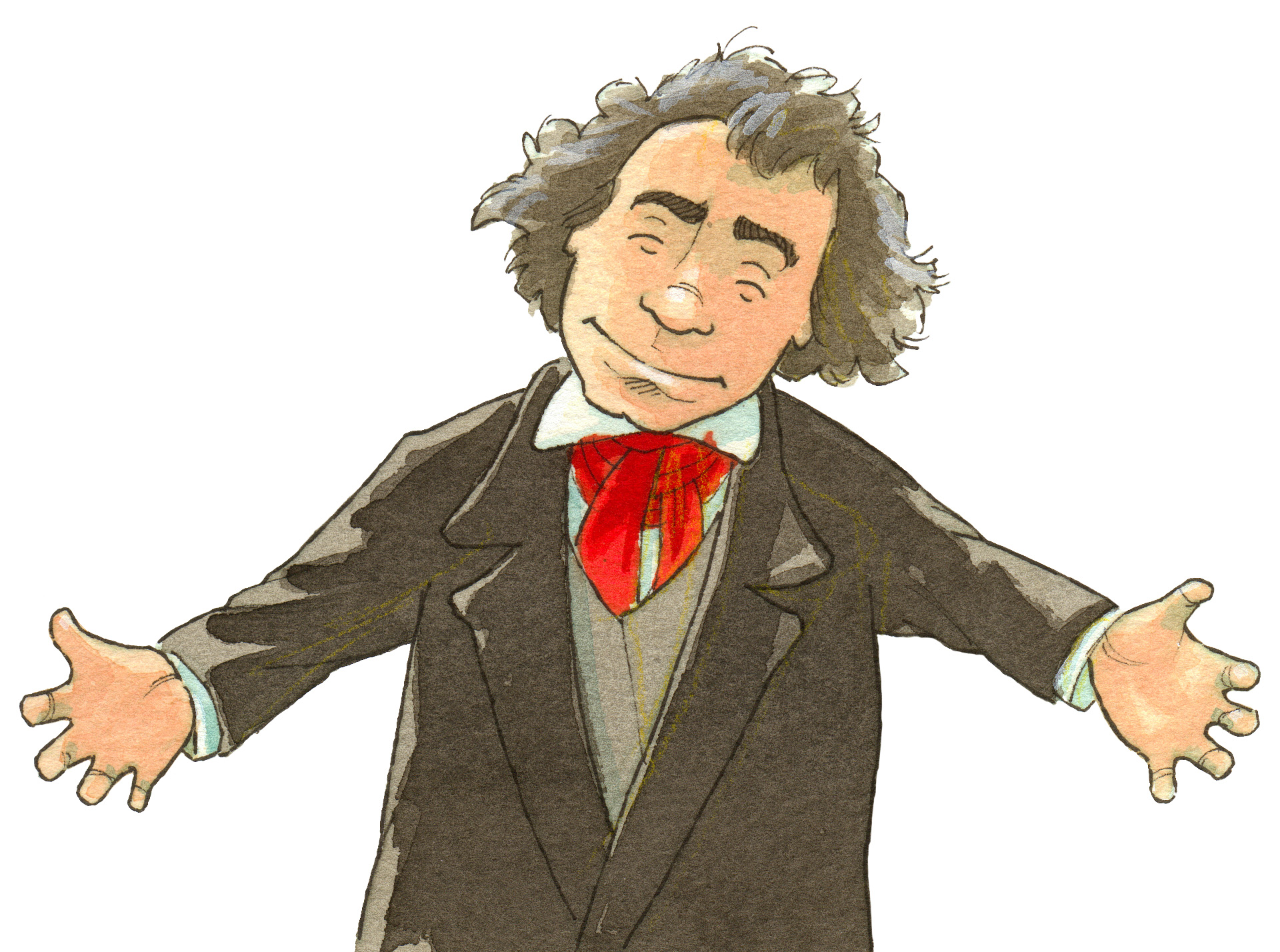 The violin was a gift to Beethoven along with three other string instruments. He proudly carved his initials into it. His seal can be seen on the neck and he scratched a large letter ‘B’ on the bottom of the violin so that everyone would know it was his.

Why does Beethoven look so grim and bad-tempered? When the plaster cast was being made, he had to sit still for quite a long time and purse his lips tightly together so that liquid plaster would not get in his mouth – he was afraid of suffocating. But this is why many people today think that Beethoven must have been rather grim or bad-tempered.

Beethoven was hard of hearing in his mid-20s and was completely deaf by the age of 45 or so. He wrote in notebooks in order to communicate with others. An inventor made a hearing aid for him, an ear trumpet, so that he could hear better, but in point of fact, Beethoven didn’t like these devices and hardly ever used them.

The famous artist, Andy Warhol, has sketched many artists. Beethoven had been dead for a long time, but nevertheless, Warhol thought him so important that he created this work of art. He portrayed him as a rock star, using many variations in color.

Beethoven used to work on his compositions for an extremely long time. He would make notes, add to his notes, make corrections and even scratch out odd bits with a knife until he was satisfied. He missed so many deadlines for submitting work, including the Diabelli variations shown here.

In our photo corner, you can upload a memorable photo that will become part of our big Beethoven mosaic.

Enter the world of Beethoven 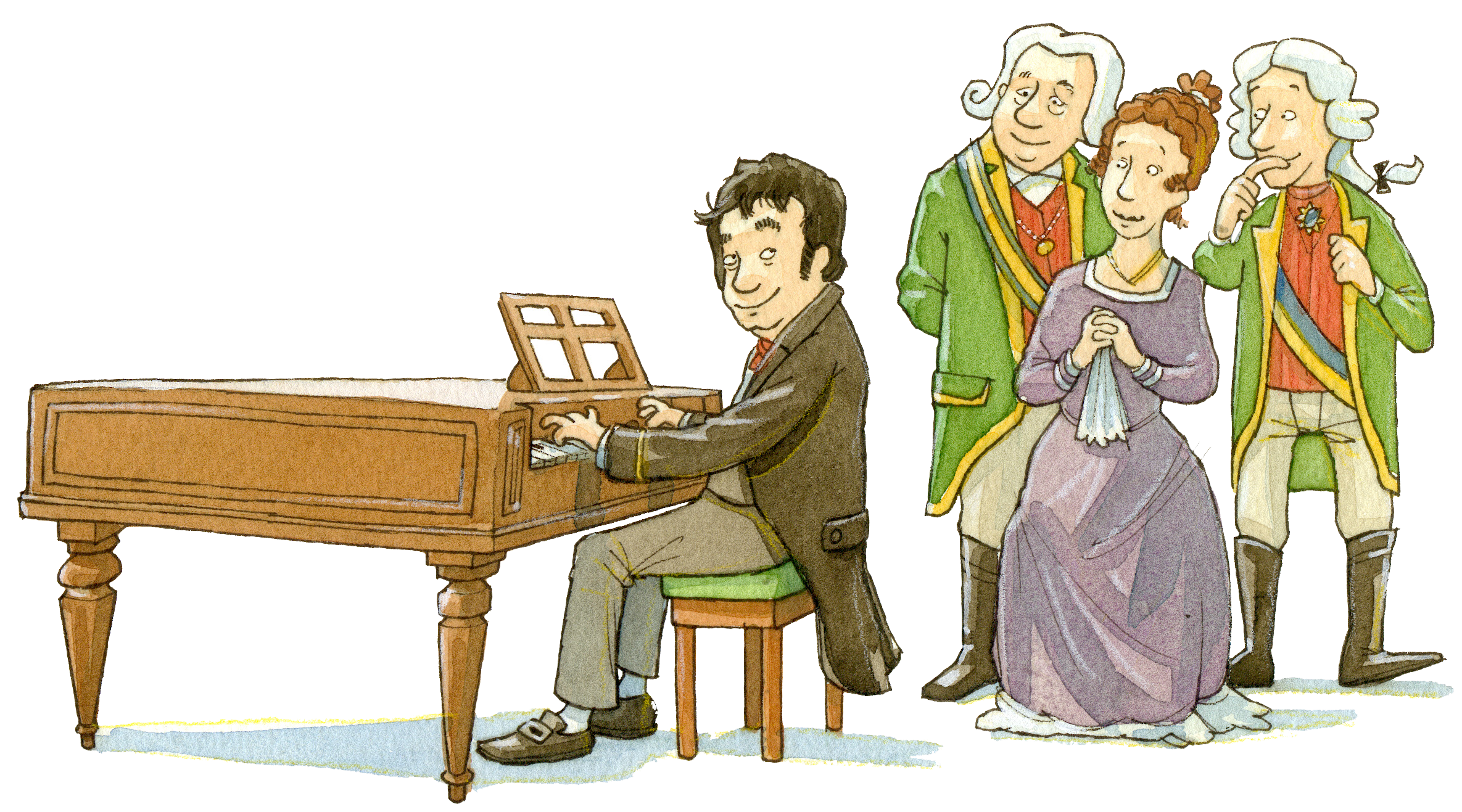 And did you know that... 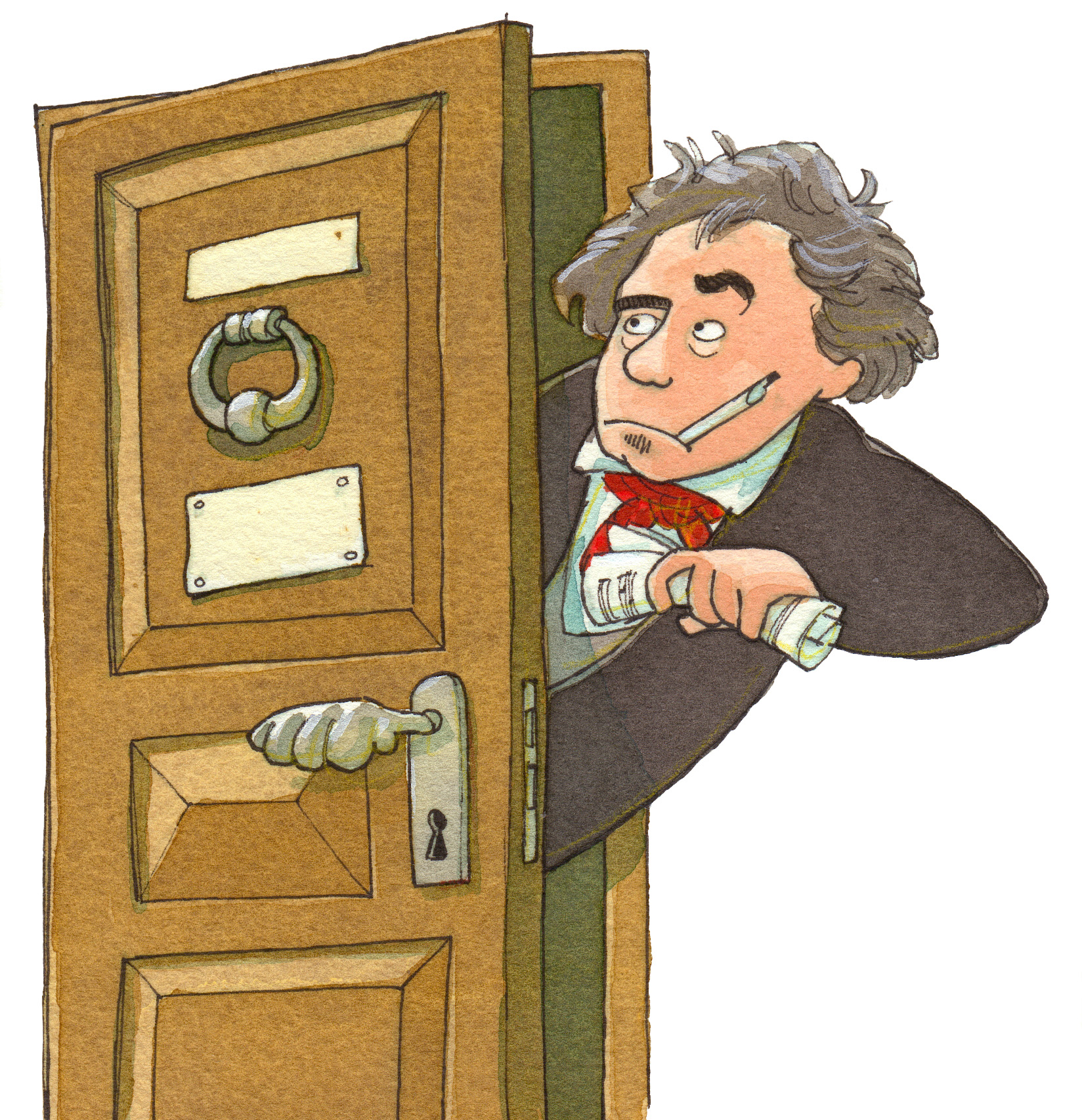 What do you know about Ludwig van Beethoven? Test your knowledge!

We have 6 questions waiting for you to answer. Ready?

When was Ludwig born?

Where was Ludwig van Beethoven born?

Which letter/s did Beethoven carve in the bottom of his violin?

For how long did Ludwig go to school?

What did Beethoven have in his nostrils when the bust was cast?

Beethoven wrote his masterpieces despite being…

Beethoven to color in

Discover more about BTHVN on Tour

We’re celebrating 250 years of Beethoven with a once-in-lifetime world tour!
Delivered by DHL!